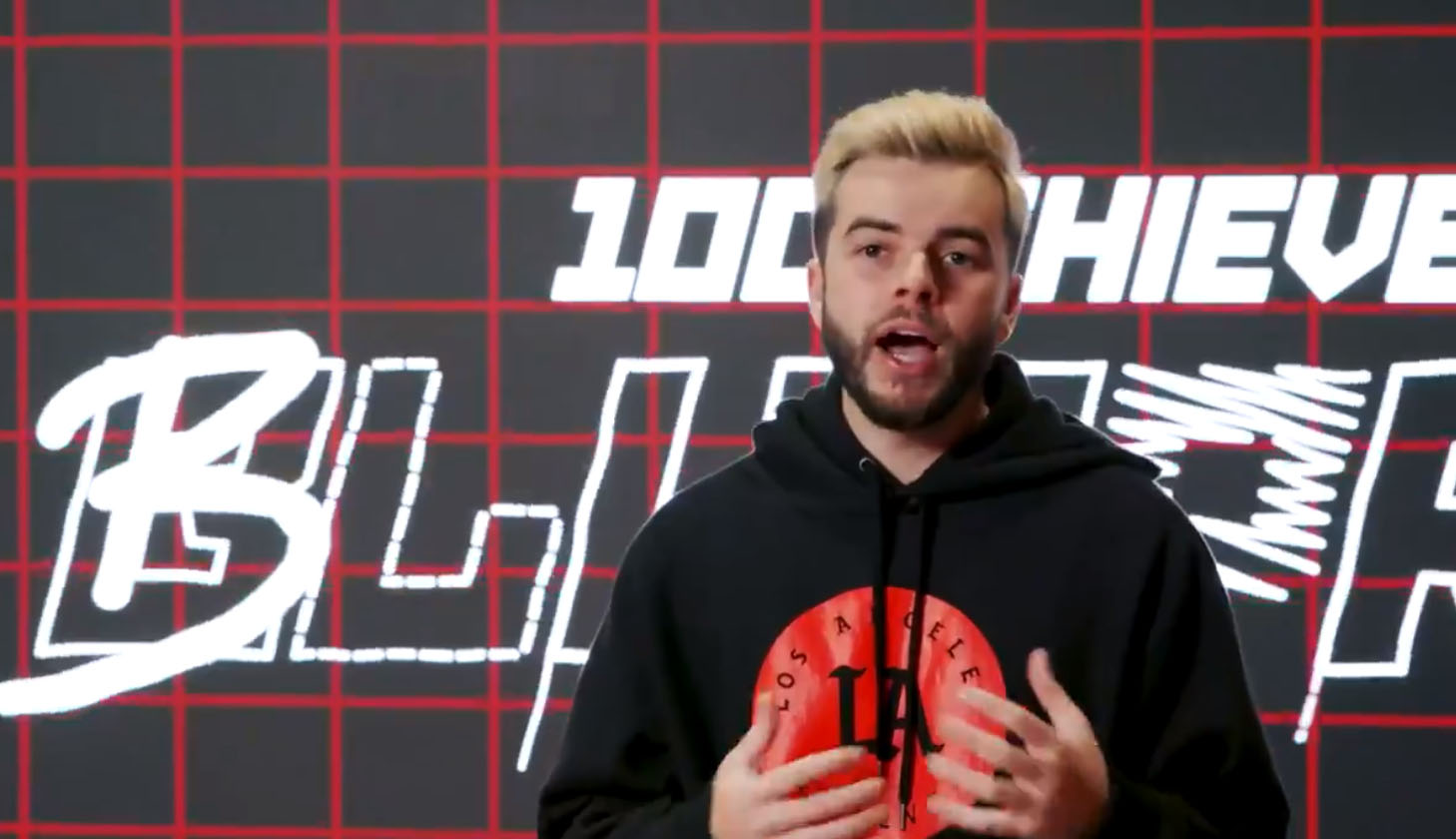 100 Thieves announced on Friday that they have partnered with OMEN by HP and as such will outfit the 100 Thieves Cash App Compound with OMEN gear. As part of the partnership, the two collaborated on an announcement broadcast, the 100 Thieves Blueprint 2021 presented by OMEN by HP, where Matthew “Nadeshot” Haag and other members of 100 Thieves will announce the upcoming content schedule for 2021 stating that there will be “more channels, more shows, more content than ever before.”

Haag goes on to say that esports is one of the pillars for 100 Thieves’ content and one of the most important aspects of the business. In fact, 100 Thieves has created dedicated YouTube and Twitter accounts to specifically deliver esports content and information directly through those platforms.

Mainstay shows such as The Heist, which showcases 100 Thieves’ esports teams and players, and Run it Down (renamed from Run it Up), their esports talk show, will be returning. However Run it Up will return as a new show with Call of Duty veteran Ian “Enable” Wyatt talking about Call of Duty topics such as game meta, strategy, and more. Shows such as The Courage and Nadeshot Show, 02100, 2Hype Goes Pro, and many more are also slated to be produced in 2021.