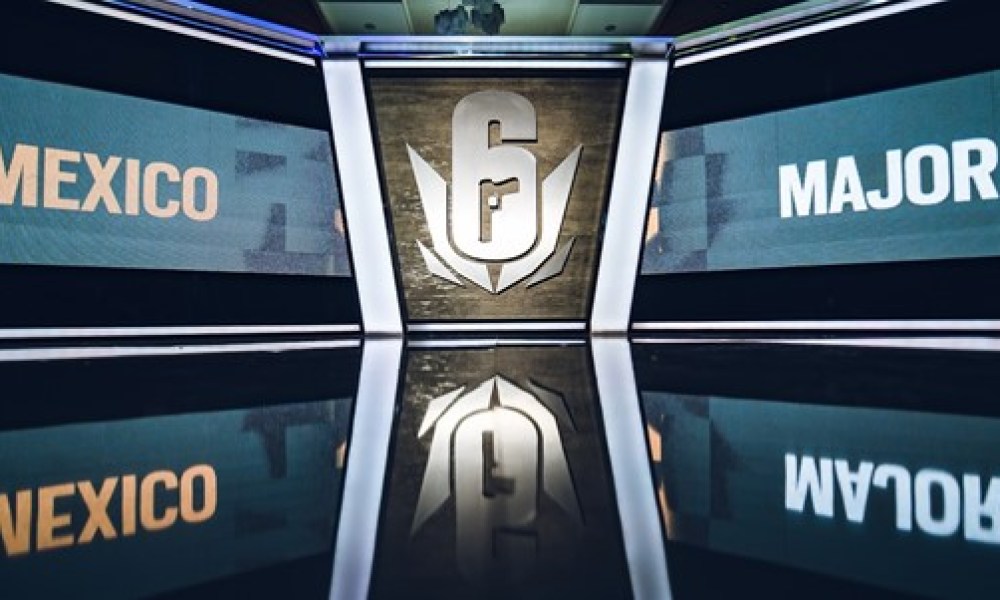 Released by Ubisoft way back in 2015, Rainbow Six Siege continues to attract millions of players around the world. With several global and regional tournaments and prize pools topping $500,000, the game is still at the spotlight for esports enthusiasts and casual players.

After the COVID-19 pandemic led to the cancellation of three Six Major tournaments, the 2021 Six Mexico Major is finally underway, having started on August 16, in Mexico City, Mexico. With Stage 2 finished, 16 teams qualified for the Major, with the top 4 teams from each of the 4 main regions competing in a LAN environment for the title, a share of the $500,000 prize pool, and points in the Global Standings.

Competition is expected to be fierce, as the best Rainbow Six Siege esports teams around the world battle in this next major. After an exciting tournament in the Six Invitational 2021, fans will get to see some more international action in this important event for the Rainbow Six esports community.

The 2021 Six Mexico Major group stage kicked off last Sunday, August 16, with matches being held until August 18. The playoffs are scheduled from August 20 to August 21, with the Finals taking place on August 22. Similar to the Six Invitational event, health and safety protocols are in effect, and no fans can attend the event. Even though this is regrettable for the R6 community, it’s imperative for teams and staff to remain safe while live events return to the schedule.

The Six Mexico Major features the top Stage 2 teams in each of the four Rainbow Six Esports regions, with teams being seeded based on how they finished the stage. Each group was created to have one representative from each region and only one seed per group.

The group stage will consist of a best-of-one, double round robin. The two teams from each group with the most points – eight teams in total – will advance to the quarterfinals. A win in the group stage is worth 3 points, while an overtime win is worth 2 points. An overtime loss is worth 1 point, and a loss is worth 0 points. Each team plays each other twice for a total of 6 matches throughout the stage.

In the playoff stage, all quarterfinals and semifinals matches will be best-of-three, single elimination with the winner advancing and the loser eliminated from the competition. The Grand Final will consist of a best-of-five match with the winner being crowned Six Mexico Major Champions.

With each regional league and the Six Majors tying into a global race towards the Six Invitational, the champions will be awarded 375 points in the Global Standings, the runners-up 300 points, and third to fourth places 230 points. Fifth to eighth places will be awarded 165 points, 9th to 12th 105 points, and 13th to 16th 50 points.

Even though 16 teams qualified to the 2021 Six Mexico Major, the Knights withdrew from the competition due to new quarantine measures and travel restrictions imposed by the Australian government.

Group A is composed of CYCLOPS athlete gaming from Japan, Brazil’s Team oNe, the Susquehanna Soniqs, and France’s BDS Esport. BDS and oNe are the two odds-on favorites to win the group, with BDS at -388 odds to finish first, which implies a win probability of almost 80 percent. If you’re still unsure about how to read odds, check this guide for betting odds explained.

In Group C, Ninjas in Pyjamas from Brazil, G2 Esports, South Korea’s DWG KIA, and United States’ DarkZero Esports were the teams seeded. With -680 odds, Ninjas in Pyjamas are the clear favorites to win the group, and G2 is favored to finish as the runner-up.

Finally, labeled as the “Group of Death” in this year’s event, Group D features Team Empire from Russia, USA’s TSM FTX, Team Liquid from Brazil, and Singapore’s Invictus Gaming. Team Liquid is the favorite to finish first with +105 odds, followed by Team Empire and TSM, with +200 and +457 odds respectively.