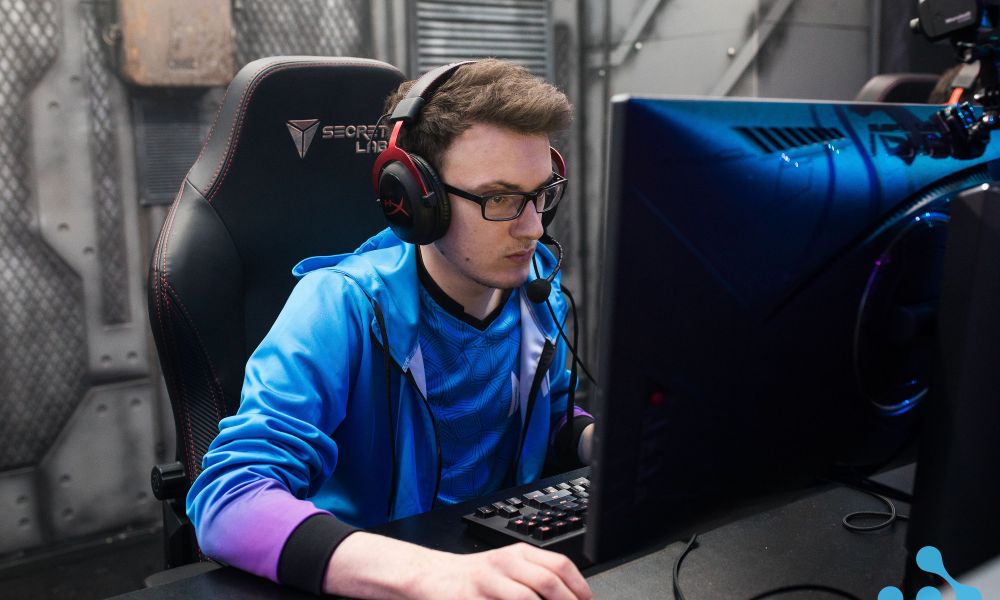 Week 5 of the European Dota Pro Circuit League was upon us, with Team Nigma and Tundra Esports playing in what was the penultimate series of the season for both teams.

Both Nigma and Tundra had seen two wins each in their first four weeks of the EU DPC League, but with the first League season coming to a close, the teams were hoping to up their game – especially with only Major Group stage and Wild Card spots still available after Team Secret easily claimed the top spot in the region.

Amer “Miracle-” Al-Barkawi’s middle lane Void Spirit took control of things early in game one, pushing Tundra back constantly, while getting a full head of steam to take the game. However, as the game continued, although Nigma seemed to be significantly ahead, Tundra begun to fight back with some magnificent Dark Seer and Pangolier combinations. But one mistake from Oliver “skiter” Lepko on his Phantom Assassin handed the game back to Nigma as they took a strong series lead.

For game two, Tundra decided to go for something a little different with a position 3 Alchemist for Neta “33” Shapira. Although the hero begun producing Aghanim’s Scepters for his team at an alarming speed, Nigma kept their cool constantly and continued to dominate things. While there were brief periods where Tundra seemed to have found an opening, it was quickly shut down by their opponents, who claimed a quick and decisive victory.

The 2-0 victory from Nigma sees them move up into a tied third place in the EU DPC standings, with OG the team on their tail. Unfortunately for Tundra, they slip into a tied fifth place – with their final series against Vikin.gg coming on February 20th, which could be the deciding factor for whether they can make it to the Major Wild Card.