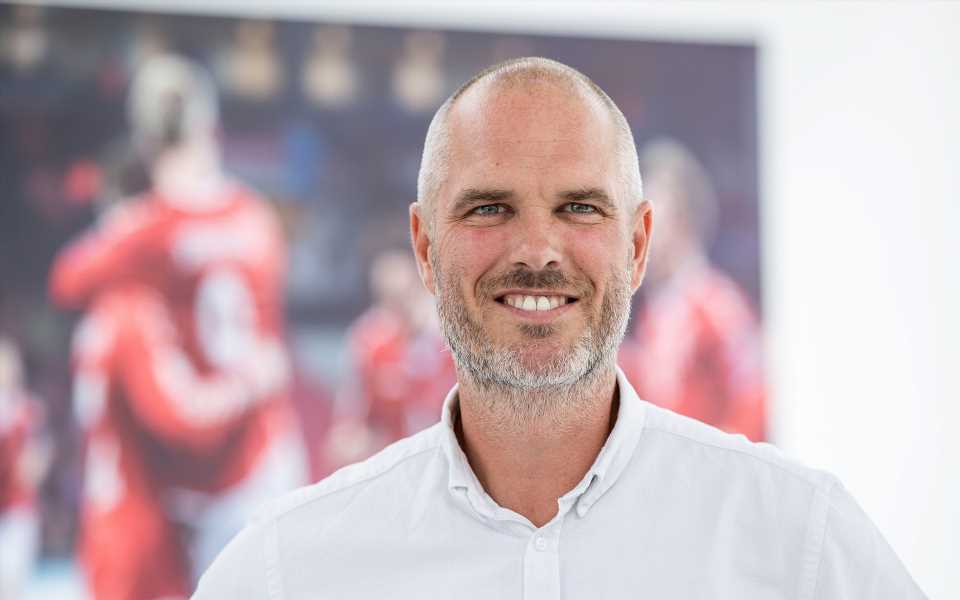 Sindt joins the organisation after a three and a half year tenure as head of commercial partnerships, sales, and marketing at the Danish Football Association. He will commence his new role from March 1st.

2021 has already been productive for Astralis Group. The organisation has hired a new Business Analyst in Cristopher Gude and recruited Alexander Jensen as a Motion Designer at the beginning of the year.

Anders Hørsholt, CEO of Astralis Group, commented on the Sindt’s hiring: “Over the past three+ years, Kasper Sindt has held the position as Head of Sales & Commercial Partnerships at DBU A/S, the National Danish Football Association, and combined with his many years of experience overseeing sales, sponsorships, and marketing in organisations like Velux and Promovator, Kasper’s presence will be a significant addition to the commercial profile of Astralis Group.”

Jakob Lund Kristensen, Co-founder of Astralis Group, also spoke on the new recruit: “We are building a scaleable commercial platform and organisation, where we will be working even closer to the individual partners, while also developing the overall commercial strategy in relevant markets.

“We have already assembled a strong commercial group, but for every step we take, the potential for what can be achieved seems to grow even more. To meet our ambitions, and to be able to deliver on all agreements with a growing number of key partners, we must prepare the organisation for a significant expansion over the coming years – without compromising on quality and innovation.”

Esports Insider says: This is a solid hire from Astralis Group as it looks to develop new and existing partnerships across the organisation. Armed with a wealth of experience, Sindt will be the catalyst for new partnerships that are likely to emerge in the coming months.