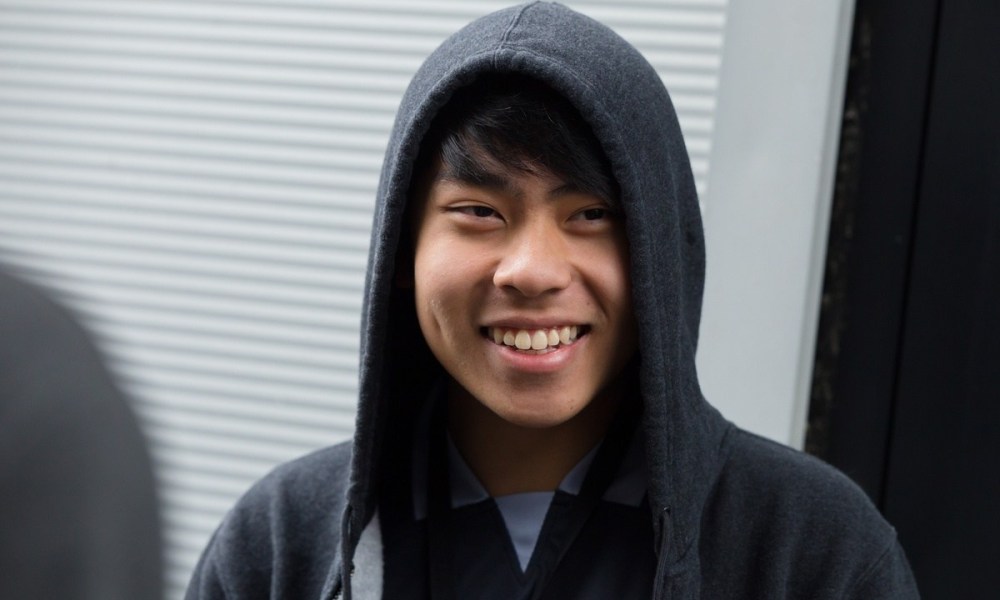 Two-time TI champion Anathan “ana” Pham is taking his time off to play different games and try other genres. His latest feat of strength is proving that he is not only a god-like tier Dota 2 player but also a very good FPS player by entering Valorant top 300 players in his region.

Ana shared his achievement on Twitter stating that now he is “officially one of the worst radiants.”

The Radiant rank is the highest one in Valorant and it’s granted to the top 500 players in each region. The new season has just started on the 12th of January with the release of Episode 2: Act 1.

Since he went inactive on the OG roster, Ana hasn’t shared any of his other games played. The last time he officially played in a competitive Dota 2 match was back in march 2020, when he actually stood in for TNC Predator at WeSave! Charity Play. Prior to that, his last matches with OG were at the Midas Mode 2, an online tournament held a month after The International 2019.

Well known for taking extended breaks after The International, Ana officially moved to an inactive status in January 2020. While, per OG’s announcement from January last year, the fans hoped that Ana will return for “the next season,” the start of the 2021 DPC finds OG without him.

After winning TI8 in August 2018, Ana’s break lasted until the end of March of the next year. He returned on the OG roster for the last two Majors ahead of TI9 and on August 25, 2019, he became one of the only five players to have ever won The International twice.