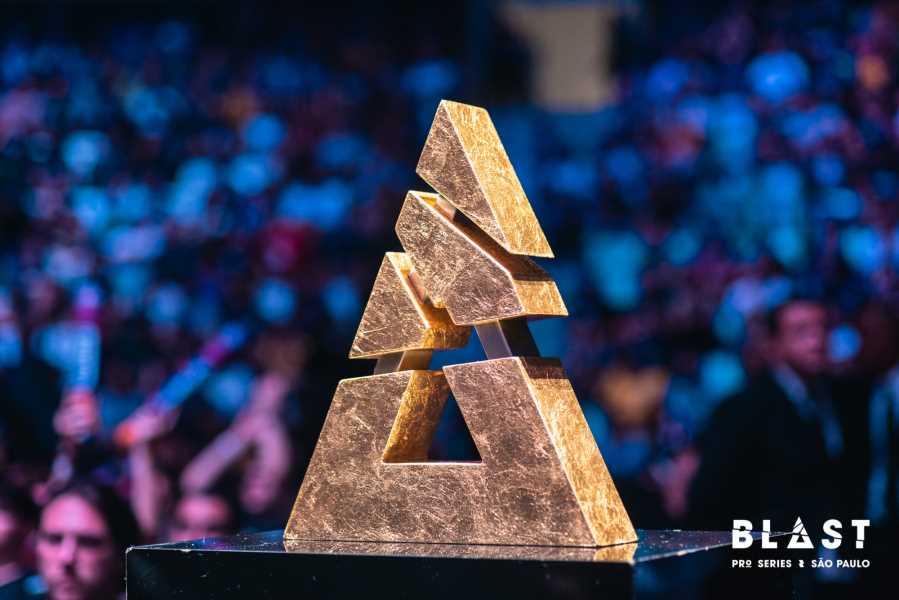 As part of the role, Haworth will oversee the tournament format, rulebook, competitive integrity, and other key areas of governance for BLAST Premier.

According to the release, the main aim of the new role will be to ensure that BLAST Premier continues to offer opportunities to regions all around the world and contributes to creating an improved CS:GO ecosystem through industry-wide partnerships.

Haworth will also be in charge of cross-industry relationships with stakeholders such as ESIC and other tournament organisers.

Andrew Haworth, Director of Operations and Productions for BLAST and now Commissioner of BLAST Premier commented: “I’m delighted to be able to have this opportunity to help develop and build a better BLAST Premier and Counter-Strike scene for years to come.

“Our tournament series has grown to impressive heights over the last 12 months and we want to maintain this by continuing to implement formats and rules that help create fiar and exciting CS:GO – ultimately making sure we’re always adding to and improving the ecosystem.”

BLAST Premier has seen significant growth over the past 12 months with more teams competing than ever before and an increased number of fans tuning in for every event.

With the 2021 season starting on Thursday, up to 32 teams will take part in the seven BLAST Premier events with potentially over 80 qualifying teams – meaning the 2021 season could see up to 286 matches take place across the year with a combined prize pool of over $2.4 million (£1.76m) on the line.

Robbie Douek, CEO of BLAST added: “For over two years Andrew has been the driving force behind our operations department and he’s helped create a highly successful BLAST Premier tournament series.

“He’s the perfect person to continue to maintain and foster new industry partnerships, help teams follow rules and regulations and ensure we’re providing a platform to empower other industry stakeholders and regions around the world.”

Esports Insider Says: The growth of BLAST Premier over the last year has partly been down to the success of the operations department and Andrew Haworth is the main man behind this. The in-house promotion makes sense for BLAST, and as someone who knows the industry well, there is no doubt this will be a successful decision for the league.

Listen to ESI Network, a suite of esports podcasts