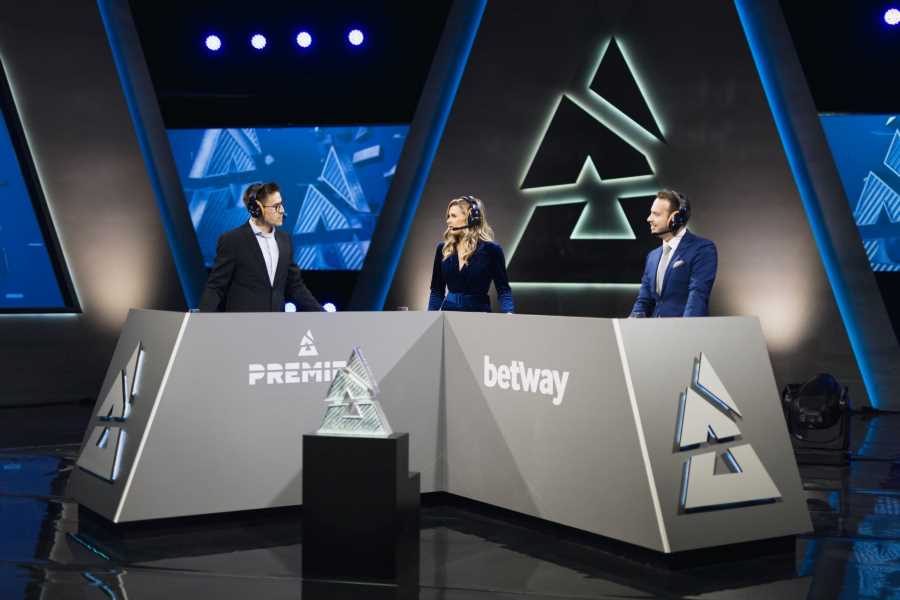 As part of the deal, DouYu will retain exclusive broadcast rights in China for the rest of the BLAST Premier 2021 season and extend them to Huya and Bilibili’s streaming platforms. 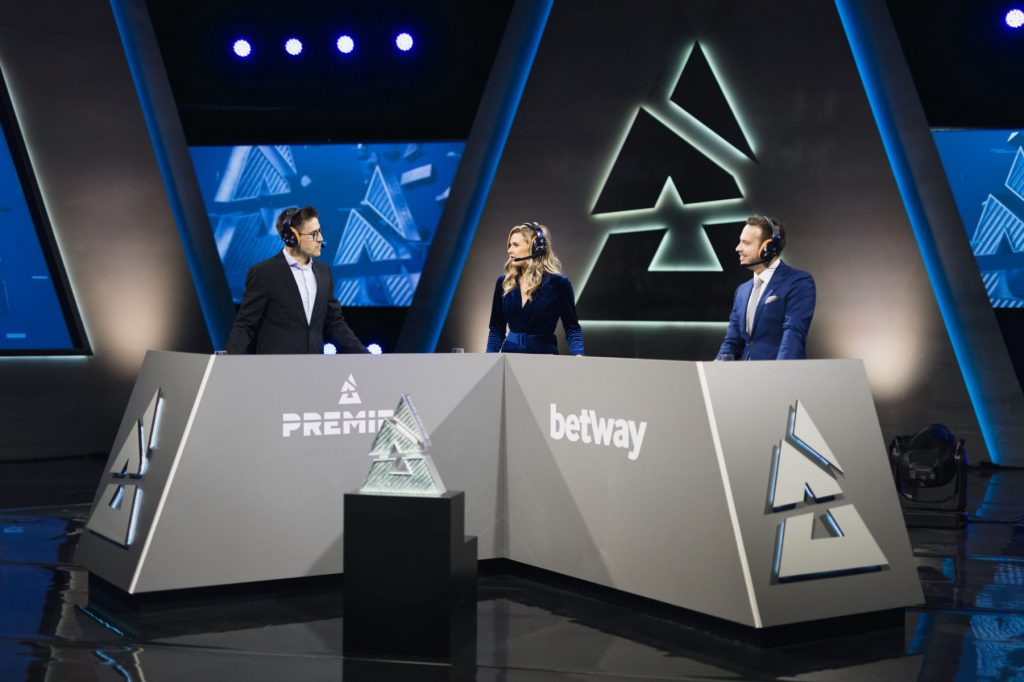 RELATED: BLAST Premier plans to have Fall Final in front of crowd

Moreover, DouYu will have the opportunity to deliver BLAST’s first-ever event in China by hosting a BLAST Premier Fall Qualifier.

Alexander Lewin, VP of Distribution and Programming for BLAST, commented: “In line with our strategy to team up with the world’s biggest broadcasters we are delighted to further deepen and extend our partnership with Douyu into a second year.

“Douyu’s esports expertise and fantastic reach will continue to provide BLAST Premier’s fanbase in China with the very best Counter-Strike entertainment. We are looking forward to working with the Douyu team on the Chinese Qualifier and welcoming CS:GO teams from China into the BLAST universe.”

The announcement comes after BLAST secured a number of new media deal signs, which includes deals with television channels SportsMax and Nordic Entertainment Group. As such, the CS:GO series will be broadcast in a number of regions, including Canada, India, and Lithuania.

According to the release, the tournament organiser’s portfolio currently comprises over 35 media rights partners, with its product shown in 18 different languages and to over 150 TV territories.

Esports Insider says: BLAST Premier’s renewal with Douyu should significantly increase its viewership numbers in the region, especially with the deal expanding to another two Chinese streaming platforms. With DouYu also expanding its media rights deal with the ESL and DreamHack, the live streaming service is close to having a broadcasting monopoly on CS:GO esports in China.