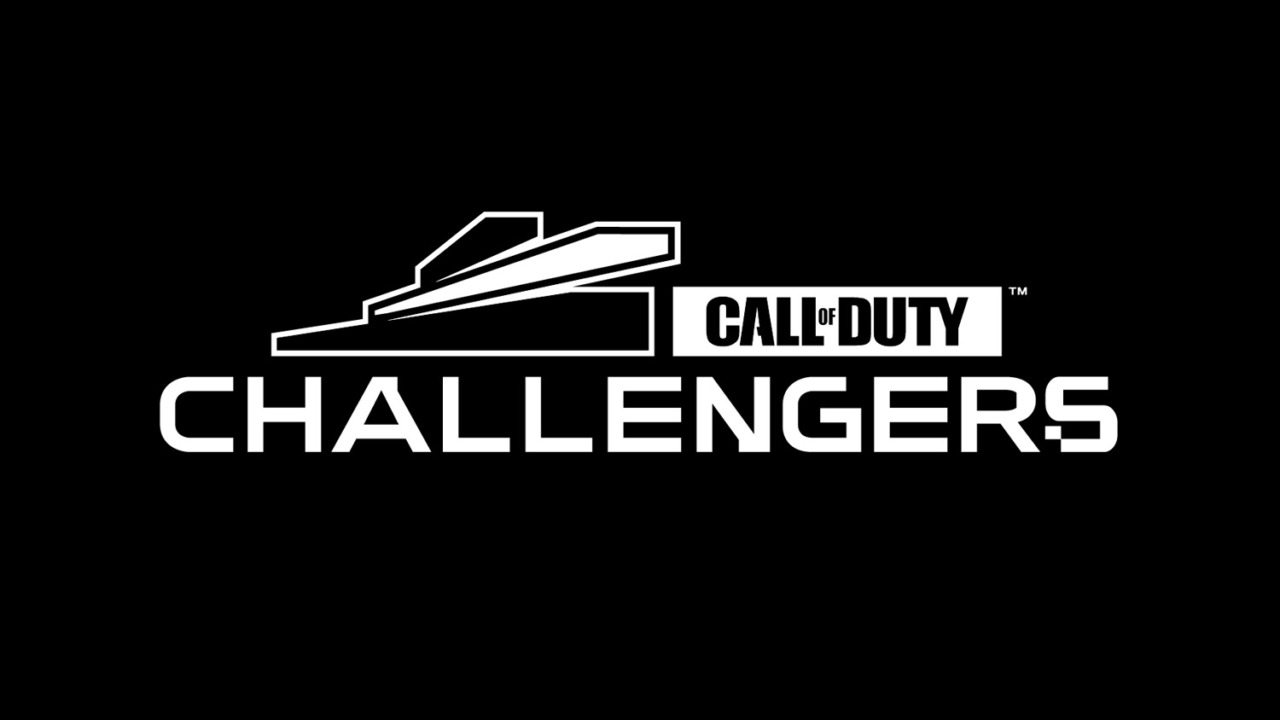 After a controversial ban on the QBZ 83 assault rifle, some  Call of Duty Challengers players stated that they will no longer follow the “Gentleman’s Agreements” on banned weapons. This threw the scene into chaos as it prepares to participate in the Elite Playoffs.

Gentleman’s Agreements, which are essentially bans on weapons and items, have gotten a bit out of control as of late. The Challengers scene has done away with a whopping four assault rifles, including last night’s ban on the QBZ. However, some players have clearly had enough, as New York Subliners Academy player Kris “Spart” Cervantez announced his intention to stop following the bans.

The decision to ban the QBZ in the Challengers scene, both in NA and EU, was the last straw for Spart and others. The QBZ has been a major part of the meta for three weeks and some players feel that the ban on it just before the biggest tournament of the year, the Elite Playoffs, wasn’t justified.

This led to Spart announcing that he will use the assault rifle in the Elite. He also invited others in the tournament to use previously G.A.ed weapons, like the AK-47, against his NYSL team.

It’s clear that some in the Challengers scene are fed up with having to change weapons every few weeks. For example, the XM4 and AK-47 were both banned after players spent weeks getting used to their recoil patterns, strafing and damage range. However, thanks to majority votes by teams, the weapons were banned and any team who used them was instantly blacklisted from scrimmages.

Although, all of that is seemingly out the window now. Spart has started a mini-revolution, as Challenger players from all teams are now using previously G.A.ed weapons. Tyler “FeLo” Johnson even tweeted that he would be using an AK-47 in today’s matches.

While this certainly throws the Challengers scene into chaos, the decision to go against the bans was preceded by the Subliners’ James “Clayster” Eubanks tirade against the Gentleman’s Agreements. Once the QBZ decision in Challengers was announced, Clayster immediately called out the community, stating that four ARs have been banned while no SMGs have made the G.A. list.

In a now-deleted tweet, Clayster exclaimed “does anyone else find it comedy that there has now been FOUR ar’s GA’d by the Challengers scene yet only one DAMAGE barrel has been taken off the sub? The favoritism to a league that’s 75% sub players is getting out of hand.”

He went on to say that the entire G.A. system caters to SMG players and forces AR players to adapt more than necessary. Others in the professional scene chimed in, with Minnesota ROKKR player Eli “Standy” Bentz finding some humor in the situation.

At this time, it appears the G.A. system in the pro scene is still in place. However, with Clayster’s recent rant and the Challengers scene apparently abandoning the Gentleman’s Agreements, the CDL could be in for a huge shake-up in the weeks to come. Perhaps even the upcoming L.A. Guerrillas Home Series could see some chaos of its own.

UPDATE: Spart has stated that the Call of Duty Challengers scene has come to an agreement. The QBZ will no longer be on the G.A. list, while the AK-47 and XM4 will remain.

got some news , the chat has come to their senses and have unGA the QBZ and are keeping the AK and XM4 GA’d 🤝 God bless

However, this is only for the Elite Playoffs; there’s currently no word on if this agreement will last beyond the tournament.