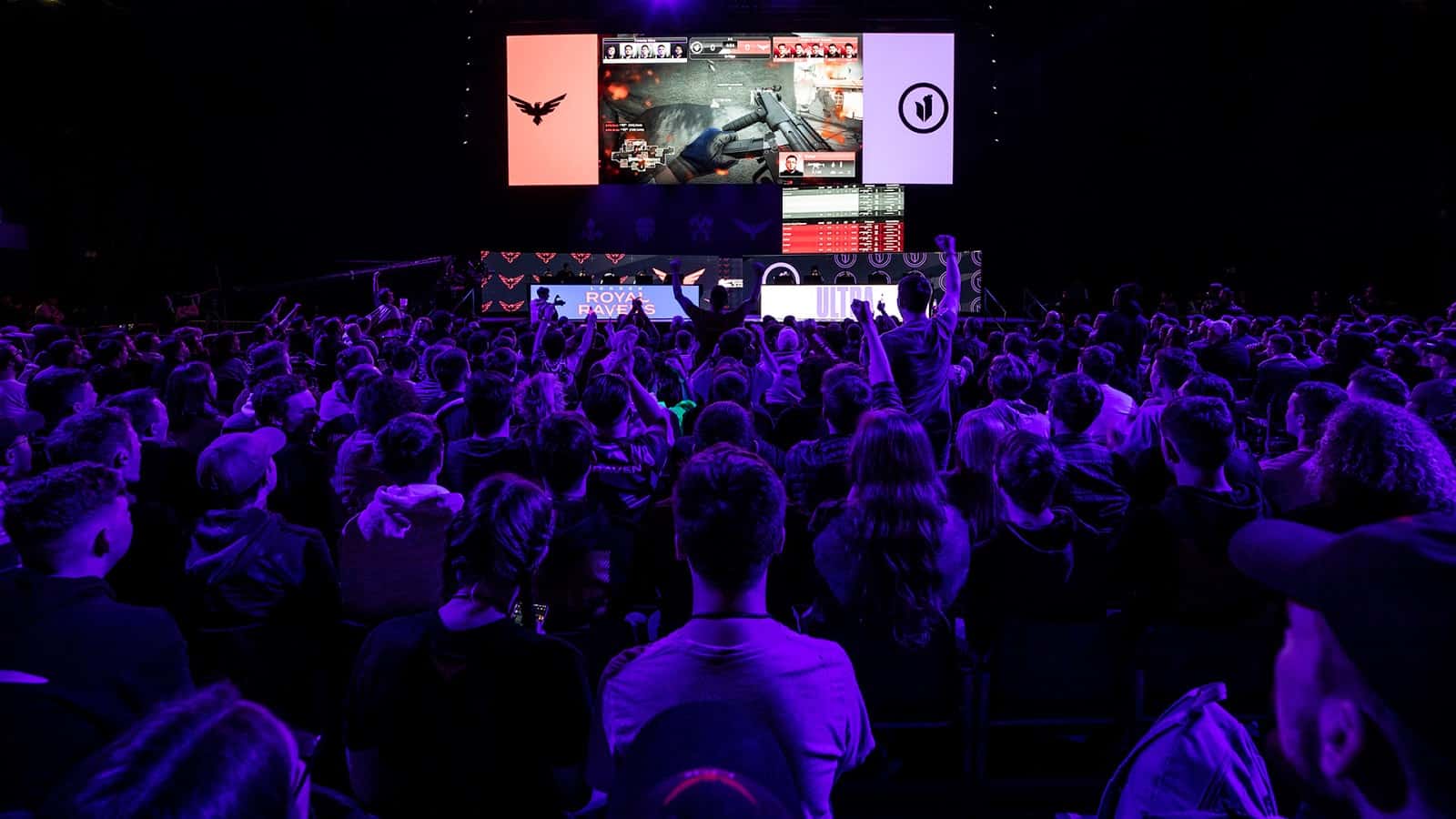 After a year online, we finally have a return to LAN in sight.

Covid-19 has affected everyone in many ways. The esports industry was one that was let off lightly, however, with the move to online play allowing the season to continue. Online play isn’t the best format for esports though, and many fans and players alike have wished for a return to LAN ASAP.

Well, following a tease from Call of Duty League teams yesterday, the League themselves have announced a return to LAN in 2021.

The COD League has spent longer than a year in online play now, and it hasn’t been without its issues. With broadcast problems, disconnections, booting and leaked scores just scraping the surface of the problems, it hasn’t been the smoothest first year for the CDL. However, the competition has continued, and fans have been given the entertainment we all love.

The Call of Duty League is yet to announce when we will return to LAN, instead, they have said “select events later this season.” With Dallas Empire, OpTic Chicago, LA Thieves and New York Subliners all still to hold their Home Series events, we could see these as part of the plan. No comment on fans has been made yet, however, we expect there to not be any audiences, but with Champs also coming in August, we can be hopeful, and at least expect to see the biggest tournament of the year played on the Main Stage once again.