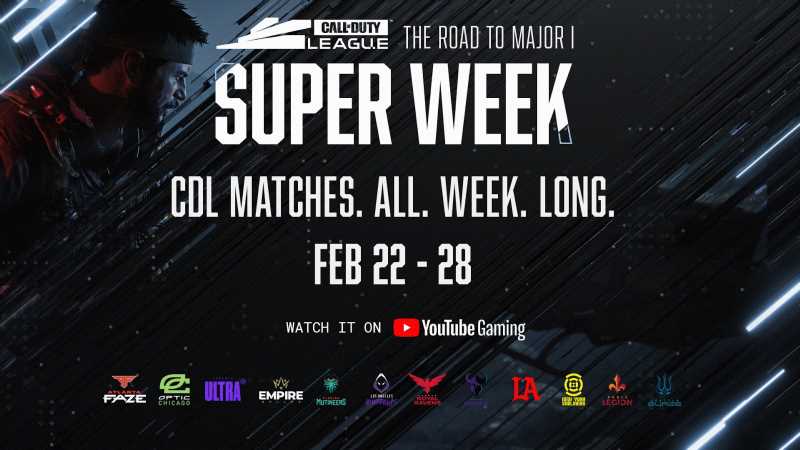 Following winter storms in Dallas, the CDL have announced their new Super Week ahead of Major 1.

The Call of Duty League has rescheduled Week Two and Three of Stage one due to Dallas’ recent winter storms. With many players currently living in Dallas, some have been left without power, and thus this weekend’s matches cannot go ahead. However, the CDL has rescheduled, bringing us the Super Week, a full week of CDL matches ahead of the Stage 1 Major.

The Stage 1 Major will commence as scheduled on March 3, concluding on March 7. This gives us CDL fans two whole weeks of Call of Duty League action to look forward to.