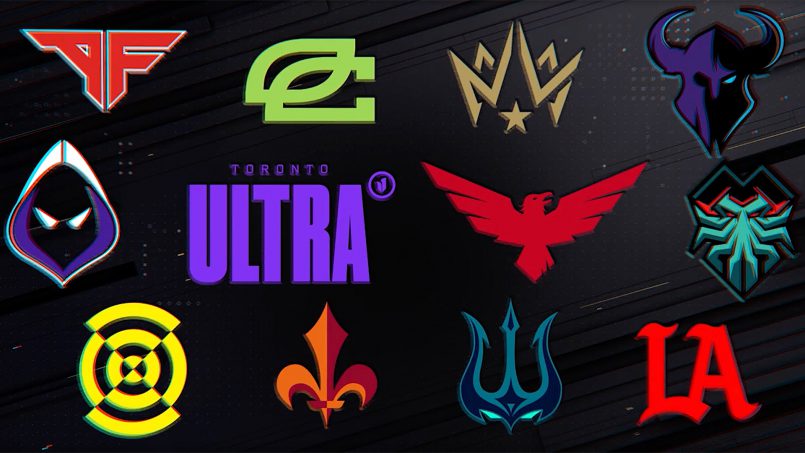 Activision Blizzard Esports is reporting new viewership gains from the opening week of the 2021 Call of Duty League season, with the re-branded Optic Chicago outfit headlining the most watched match.

The 2021 season kicked off this weekend with online-only matches aired on YouTube, as the league continues operating differently amid the pandemic.

Citing Nielsen figures, ABE reports that its YouTube earned an average of 118K viewers for the Optic Chicago-Atlanta Faze match on Sunday, making it the most-watched regular season CDL match. The match peaked at 131K viewers, which was also a record in that regard for a regular-season match.

ABE said that the average minute audience for the entire opening weekend was around 80,000, and that its live AMA and hours-watched metrics were both up around 50% from last year’s opening weekend. The new L.A. Thieves franchise, which is owned by the 100 Thieves gaming organization, also is off to a good start with a 2-0 record.

Brandon Snow, chief revenue officer at ABE, was buoyed by the increases in an interview on Tuesday. Snow noted that the Optic-Faze match was in primetime, a window that the league is putting more focus on this year. That’s in terms of making sure the primetime window has a good matchup and even flexing the games involved if need be, similar to what the NFL does with its media partners and teams.

Snow added that ABE out-performed its initial expectations for incentives redeemed by players for watching league action. The league also has added 120K new subscribers to the CDL YouTube channel since the season started and had more than 200K matches predicted with its pick-em game.

Industry executives are keeping an eye for growth from CDL this year because Call of Duty is resonating well in American culture and some believe that the league is the better prospect currently between it and Overwatch League, which is also owned by Activision Blizzard.

“We’re super bullish on where this business and this sport is going to go, the game Call of Duty and its fanbase, and the new formats we have this season in CDL – when you add them up, we’re super optimistic, but you want to see the numbers first,” Snow said. “We knew we had a lot of things lining up well, and it’s good to see it work.”

Snow expanded more on ABE’s new focus on the primetime window and its flexing strategy in comments that will be published in tomorrow’s SBJ/TEO Esports newsletter.