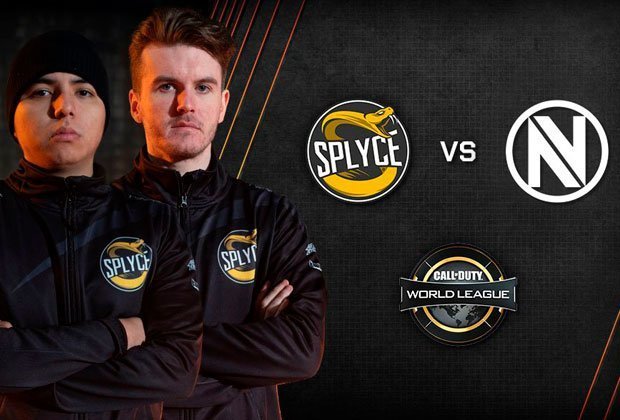 Splyce pulled off a huge comeback Wednesday to maintain its perfect start in Division B action of the CWL Pro League.

Team Envy won the first two maps before Splyce took the next three for a stunning victory and a 2-0 mark in Division B. Envy slipped to 0-2.

The 100 Thieves sweep consisted of a 250-74 rout on Hacienda Hardpoint, a 6-4 win over Gridlock Search and Destroy, and a 3-0 victory on Gridlock Control.

The top four teams from each division automatically move into the double-elimination playoffs, which will be held in July, while the bottom four teams in each division will fight for play-in spots.

The previous two weeks featured Division A play, with Gen.G sitting in first place at 6-1. Division B play runs this week and next week. Division A teams resume action when interdivision play starts March 25.