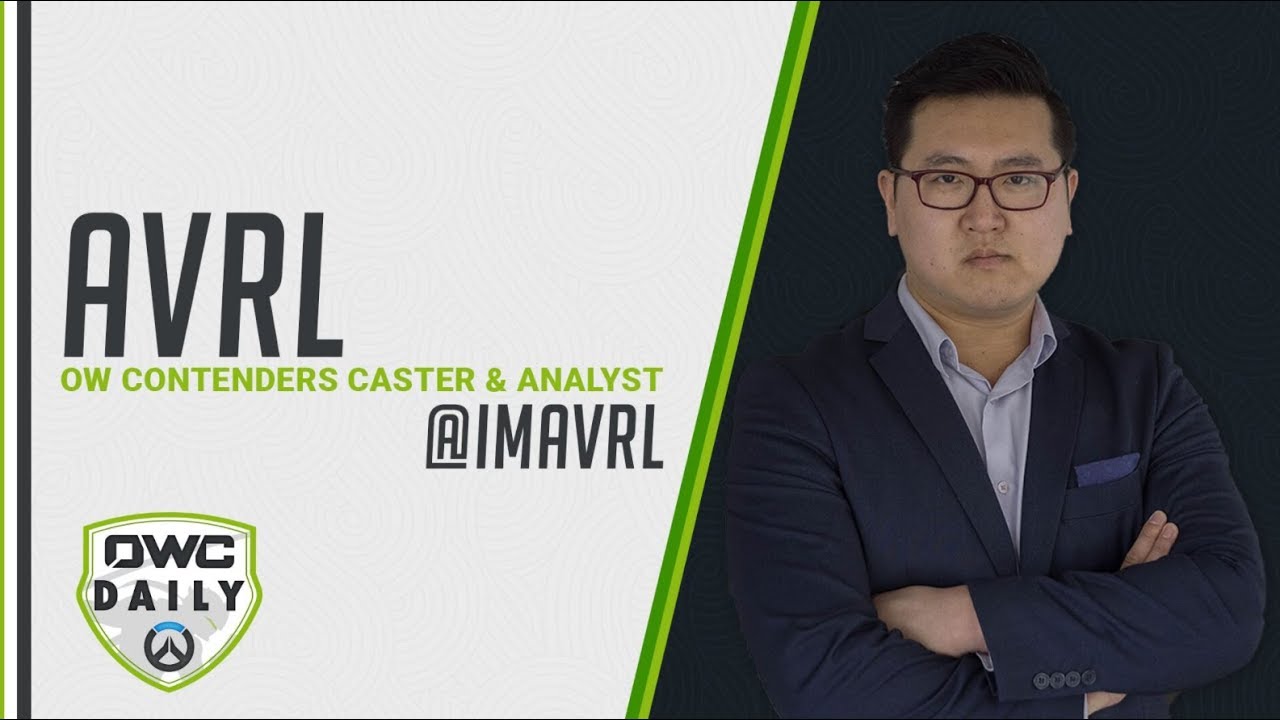 Popular New Zealand caster, Kevin “AVRL” Walker, has re-signed with Elo Hell Esports to cast Korean Contenders after being let go just the day before. After being part of the casting team in both Korea and Australia for five years, the announcement of AVRL’s release was a surprise to all. However, other casters brought up why he was released and, after a day of thought, Elo Hell Esports re-signed him to the casting table.

The release and public outcry

This all began when AVRL announced that he wasn’t returning to casting Korean Contenders. With his popularity and knowledge, this release shocked many fans across the Overwatch scene. Yet, other casters were less surprised and, even more so, angry. One of the biggest examples was when fellow Overwatch caster, Mitch “Uber” Leslie, called out the poor treatment that led to AVRL’s release.

Uber’s passionate response brought other casters into the discussion, like Andrew “ZP” Rush, who quoted the tweet and added that Elo Hell Esports “has had this culture for a long time.” He went into detail on how the original pay rate for casters was great. But over time, he continued to explain, they haven’t changed with the market. Many other popular figures chimed in, all agreeing with the community. The company then stated in their Discord channel that they would be releasing a statement soon after.

The comapny released a statement covering the mistake they made, owning up to their errors.

The casting community has always been very passionate about being paid accordingly. And with the COVID-19 virus having spread across the world, casters have been affected just as much as esports players. In the end, however, the situation was resolved and the results changed Elo Hell’s stance on pay in the process.

Contenders Korea begins on March 15 and the season will continue for two months.