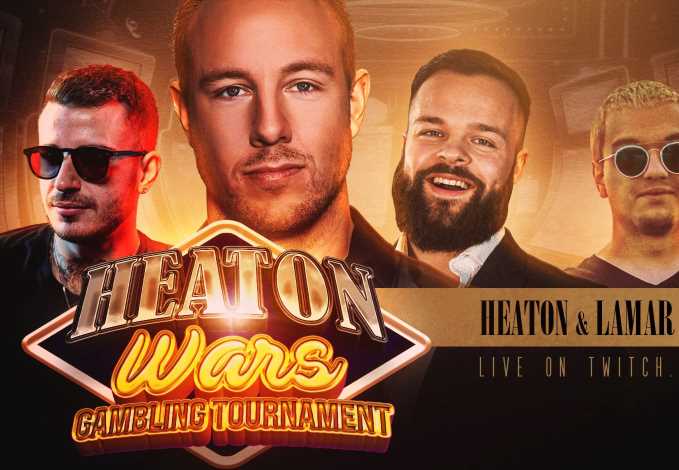 Described by the firm as the ‘first true esports superstar’, HeatoN was a part of the original NiP line-up which won the CPL World Championship in 2001. He also represented Sweden in the 2003 World Cyber Games, winning the HALF-LIFE: Counter-Strike gold medal.

Based in Malta and founded in 2019, ClassyBeef is primarily known for its Twitch presence with its casino and slots streaming channel boasting over 130,000 followers.  As a result of the partnership between HeatoN and ClassyBeef, the company has announced an upcoming event featuring the Counter-Strike legend titled ‘Heaton Wars – Gambling Tournament’.

Joel Petri, Co-Founder of ClassyBeef commented: “We are super thrilled to be presenting one of the biggest names in the esports industry. HeatoN has a fascinating background and we are more than happy to have him signed as a brand ambassador.”

According to the release, ClassyBeef’s partnership is apart of its ethos to continually seek collaborations that will entertain the gaming community, whilst also promoting responsible gambling.

Emil ‘HeatoN’ Christensen, new brand ambassador for ClassyBeef added: “I am happy to be joining a company that works hard to educate viewers on responsible gambling, while making gambling fun and accessible for the community. It’s exciting to see what the future holds.”

The livestream is expected to take place on January 9th on ClassyBeef’s Twitch channel at 7pm CEST.

Esports Insider Says: HeatoN is a famed member of the esports community, widely regarded as one of the best Counter-Strike players of all time. This is a great addition by ClassyBeef, who will be looking to increase their popularity both in Malta but also across the world.


Listen to ESI Network, a suite of esports podcasts