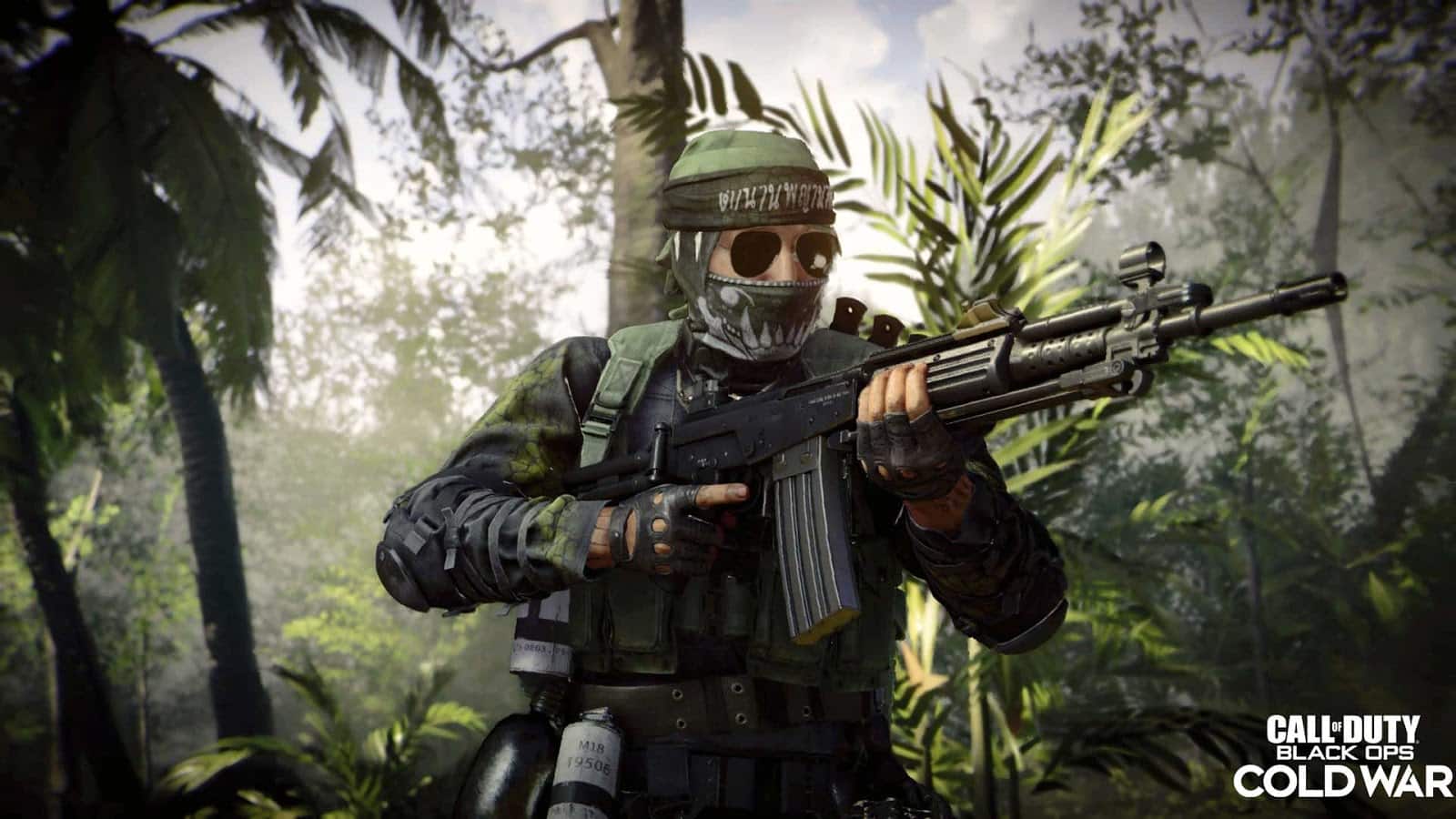 The new DLC weapon packs a punch, so here’s the best loadout for Warzone.

Season Two of Black Ops Cold War and Warzone brought some new Operators, Maps, and most importantly new weapons. The FARA 83 is unlocked at Tier 15 in the Battle Pass — and it’s already established itself as one of the best weapons in the game. With minimal recoil, the FARA 83 dominates at long range. And maybe gives a glimpse at what a return to the Grau meta would be like.

With it already proving its worth in Warzone, here’s the best class setup and loadout for it, so you can really take advantage of its abilities.

The best Warzone loadout for the FARA 83 is:

These attachments improve the FARA 83 across the board, and make it one of the best weapons in Warzone. The combination of the Agency Suppressor and 15.5” Contour Barrel increases damage range and bullet velocity. All while also keeping you off the radar and adding sound suppression.

The Optic is really down to personal preference, and can be changed. However, we found that the Visiontech 2x worked great for the FARA 83, allowing you to use it in both long and medium range gunfights and still see enemies clearly.

How to Unlock and Rank Up the FARA 83

As it is a DLC weapon, it won’t be unlocked until Tier 15 of the Battle Pass. This can be done on both Warzone or Black Ops Cold War thanks to the integration received earlier in the year. However, levelling up the weapon is much easier in BOCW itself. If you don’t have BOCW and still want an easy way to level up the FARA 83, hop into Plunder and get some kills.

Dota 2: Broadcast Talent Announced For The ONE Esports Singapore Major

We’ll be taking a look at the all-star cast delivering commentary, analysis and hosting for

Rising star 23savage has finally found a home with T1. T1 had its fans wondering

Some positive news and opportunities for the North American Counterstrike scene. Challengermode will host the

A format has been chosen for the first Masters tournament in the European, CIS and