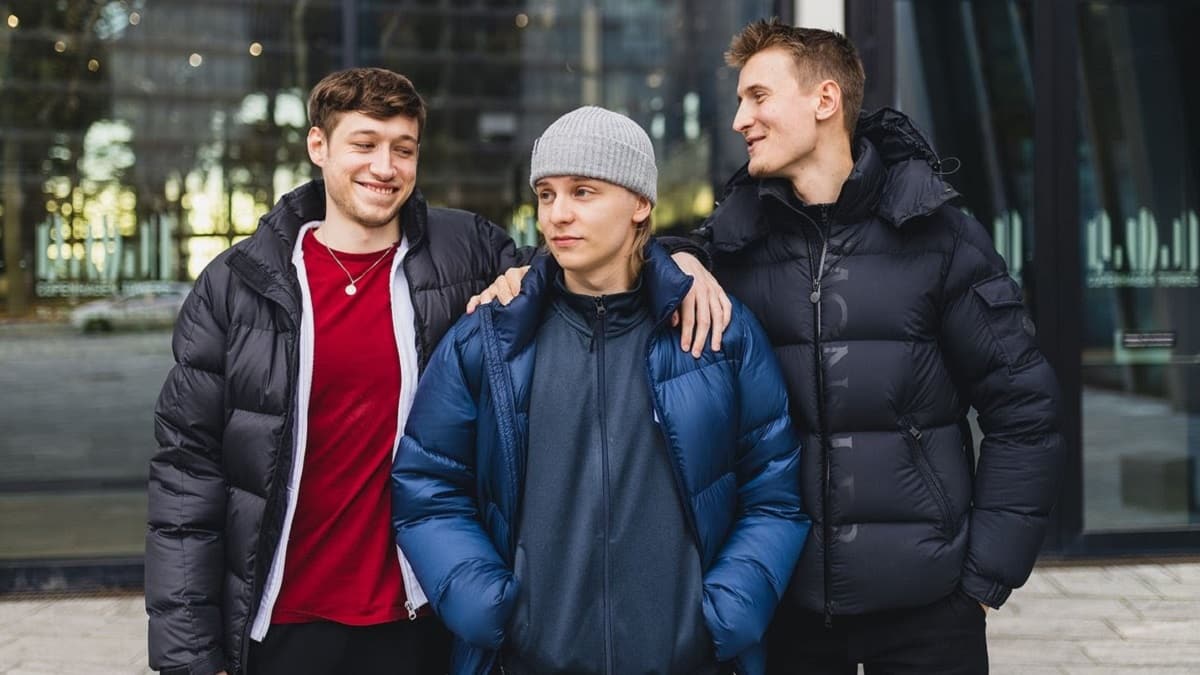 Aleksib, valde and mantuu will continue to be a part of the OG roster till the end of 2022.

In an announcement by OG, they have decided to renew the contract of Aleksi “Aleksib” Virolainen, Valdemar “valde” Vangså and Mateusz “mantuu” Wilczewski with the team until the end of 2022. The trio has been a part of the team since the team was formed and has performed amazingly well ever since. They are called the “Big Three” and managed to peak sixth in the rankings in November with their original roster, which remained the same until February. At this point, poor results and in-game differences caused the team to bench Nathan “⁠NBK-⁠” Schmitt and bring in Nikolaj “⁠niko⁠” Kristensen. But now, the team is set to compete in the first European Regional Major Ranking tournament of 2021 and then Flashpoint 3, which will be held from May 10-30.

COO of OG Esports Charlie Debs commented on the excitement the organization has for them:

“It is now with great pride and happiness that we prolong until the end of 2022 with Aleksi, Valdemar and Mateusz as the core of the project. The three of them have shown all along the way their commitment to the game and the competition, but also to the OG values and to their teammates. High potential, stability, trust, friendship, fun. We are convinced that all the elements are gathered to keep growing towards our goal: the top of the Counter-Strike Scene. Dream OG!”