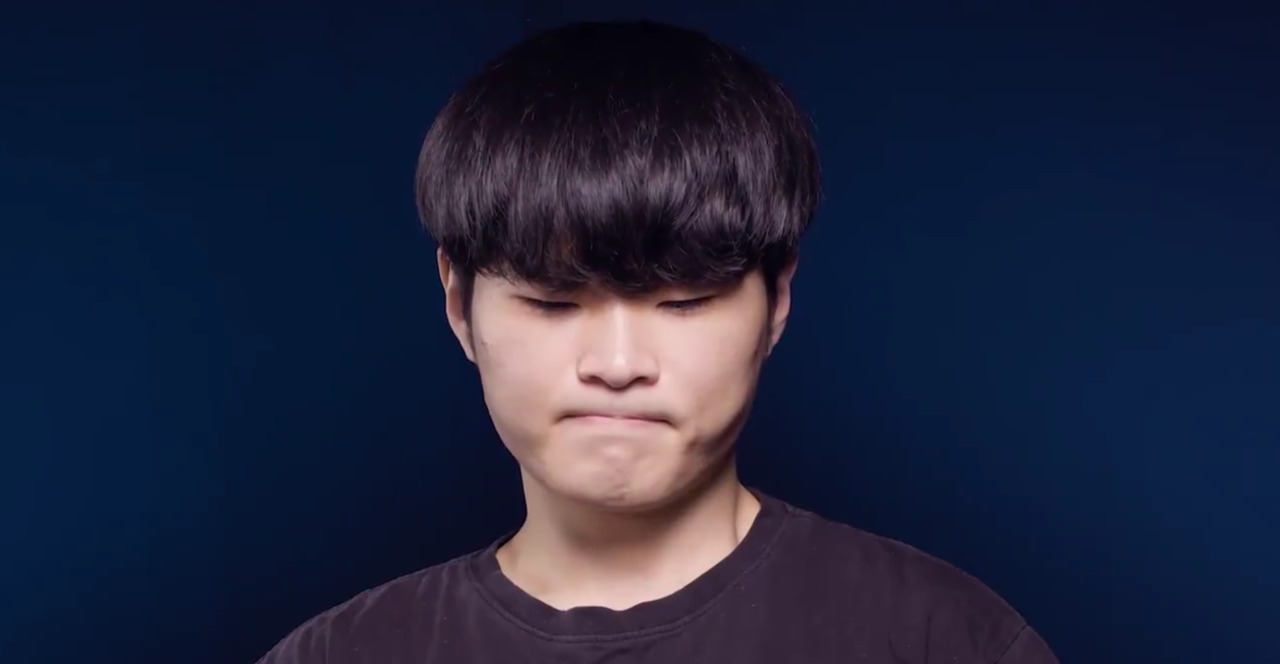 Dallas Fuel DPS player Ki-hyo “Xzi” Jung has retired from the Overwatch League due to health issues involving neck and back pain. This retirement was announced before the league started, meaning that Xzi hasn’t played a match yet for the Fuel. Xzi built himself as a key member of the Paris Eternal last season, making big plays since the first match that he started. This retirement isn’t permanent, however. Xzi stated he needs time to rest and regain his health.

With heavy hearts, we are saddened to announce @Xzi_ow’s retirement for this season. However, player health will always be our top priority.
We will be rooting for him every single day and wish him the best in his treatments and future.
Thank you Xzi. 💙 pic.twitter.com/TXWtZ5qVCW

Xzi’s path to the Dallas Fuel and retirement

Xzi began his competitive career for the powerhouse Korean contenders team Element Mystic. When he first started for the team, the results weren’t great but they developed quickly. This all culminated at a Season 1 win in 2019 contenders. Alongside some of his teammates, he moved to the Paris Eternal. While the team was a mixed roster, the slow addition of Korean talent heavily improved the Eternal. Xzi started immediately alongside the French core and showed his skills. This included finishing the season as one of the top rookies. However, the Korean core of the Paris Eternal joined the former Element Mystic free-agents to form a superteam with the Dallas Fuel. 2021 was the year that Dallas competed with top-tier teams. They now have players who know each other well and have improved massively since their contenders days.

But, with the league only days away, Xzi is retiring due to health concerns he’s had since those contenders days. This leaves a hole within the Dallas Fuel lineup of hitscan DPS, but the Fuel seems to already be looking for a replacement. They won’t be terminating Xzi’s contract, as he might still rejoin the league in future seasons. Still, he needs a break for his health. This might cause some strife amongst Dallas Fuel fans to see Xzi retire. However, though he was a key player, health is paramount.