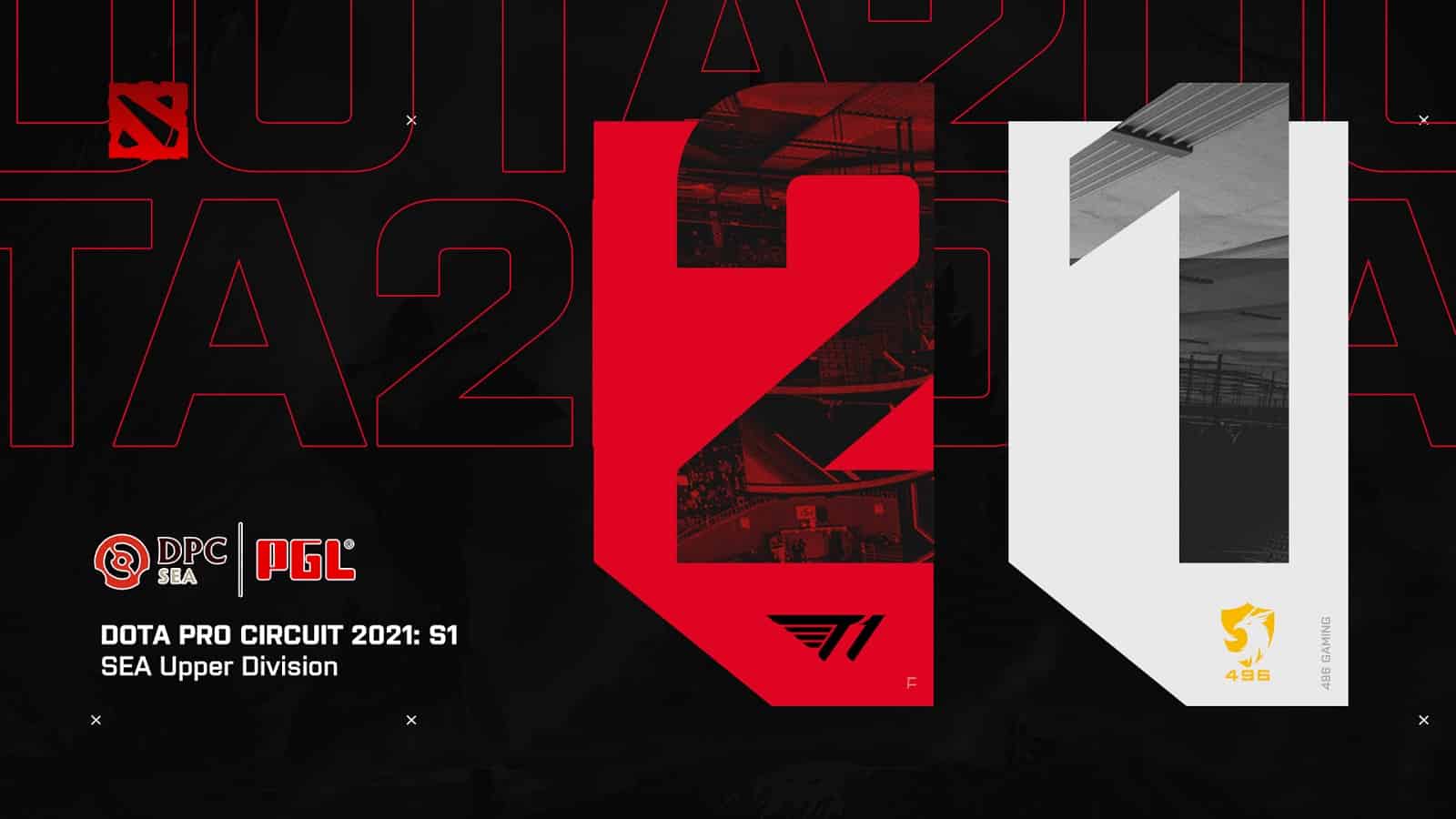 Our second week of series in SEA is a wrap! We look at how it went down.

Last week we had a few upsets across both divisions, with some fan favorites falling a little lower than expected. But this week it looks like most teams have finally found their groove. We break down all the action from Week Two in SEA.

Cignal went up against HOYO again for the first time since the Closed Qualifiers. While HOYO took the win back then, things played out a little differently this time. And Cignal took themselves two short and sweet games to secure themselves the victory in week two.

Yangon Galacticos got off to a rough start in week one, but they came in to week two on surer footing, they managed to take the win against Galaxy Racer, 2-1. And they also put up a hard fight earlier in the week during their series against Omega Esports.

Things were looking up for Indonesian team Zero Two this week too. They took their series against Lilgun in a clean sweet, taking Game Two with a 24-kill lead.

Lilgun didn’t play any series in Week One. So, it was a rough first week of play for the Mongolian gamers. They also lost out in their series against Galaxy Racer, the newcomers from UAE/Malaysia took the win 2-1.

Fnatic continue to shine in the Upper Division, with another easy week. They made beating XtcN look like child’s play. They took game two of their series in just 28-minutes to secure another 2-0 win for Week Two.

TNC Predator seemed to be back on track as we entered our second week of play, winning their series against Vice with two quick stomps. But things didn’t look so simple for them when they came up against Neon Esports. TNC lost that series, 1-2.

BOOM ID were also looking to be on firmer ground, taking the victory against 496, 2-1.

Week Two just didn’t treat 496 kindly. They faced off against T1 in the final series of the week in another three-game slugfest, and T1 came out on top.

This series was a brutal back and forth that saw T1 take Game One with a 30-kill lead. With 13 of them secured by Whitemon’s Enchantress.

Game Two saw 496 bring it back with a strong performance from Red and Nature’s Prophet and some fantastic set ups from Hustla’s Earth Spirit.

Game Three was a bit of a see-saw as both teams wrested for the net worth lead. But unfortunately, 496 couldn’t keep up the pace they’d set in the previous game. Karl’s Ember Spirit was a force to be reckoned with in Game Three, securing 16 of his teams 44-kills. The series ended in a 2-1 victory for T1 – but not without 496 fighting to the bitter end.