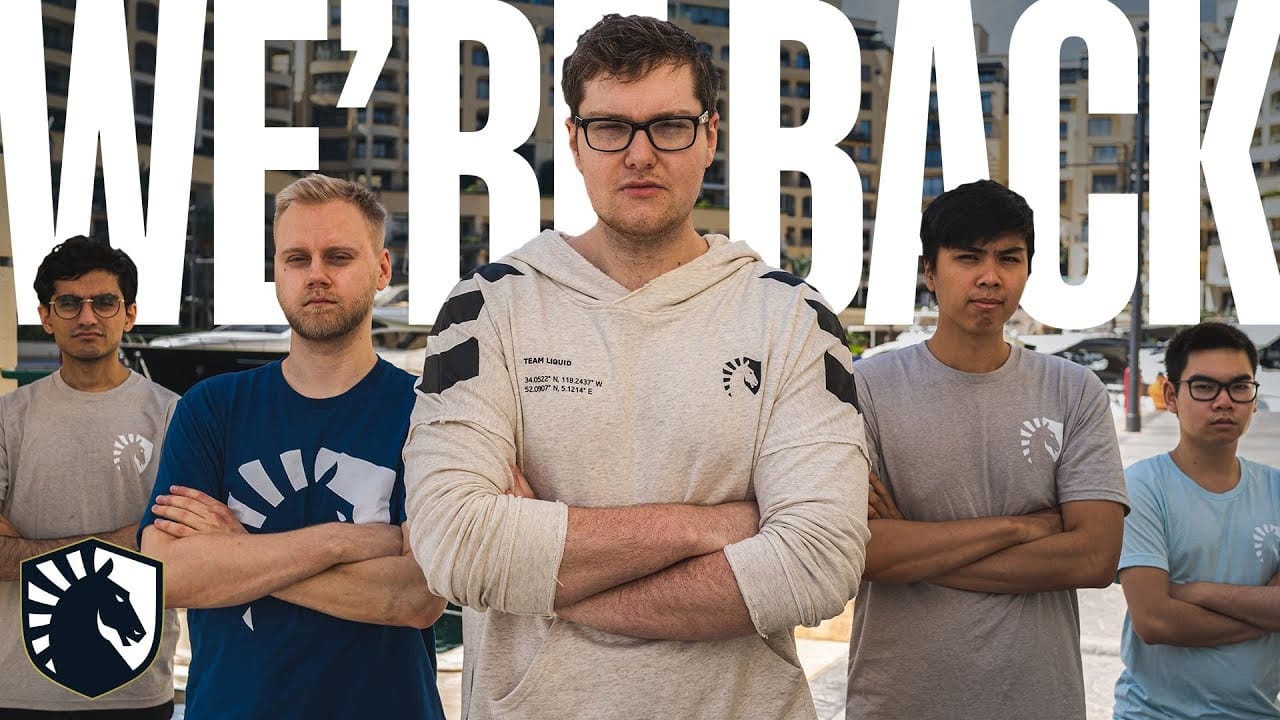 We’re now just one week away from the end of the EU DPC Upper and Lower division.

There were a few intriguing series that we got to see this week. Besides Team Secret which already qualified for the Major, the other teams still have a chance to claim the second spot, which also gives a spot in the Major’s Group Stage.

In terms of the Lower Division, it seems like we will have to wait until next week to see the final standings. With that said, let’s take a look at some of the most interesting things that happened during the week.

The series that everyone wanted to see in the LB was between Hippomaniacs and HellBear Smashers. The latter was one of the teams that were considered to be among the favorites for the spot in the Upper Division next season. It seems like they’ll achieve their task, following the recent result.

The first game between the two teams was completely one-sided. Marcus “Ace” Hoelgaard and his team-mates managed to out drafted their counterparts and won the laning stage. As a result, they were able to snowball and needed just 23 minutes to succeed.

Although people expected Hippomaniacs to lose the second game as well, the Slovakian team managed to bounce back and won after a series of back-and-forth action. Unlike game one, HM picked Wraith King, which proved once again why people consider him to be one of the best carries in the current patch.

After losing the second game, HS decided to pick Wraith King for themselves. Moreover, they also got Earthshaker, a hero that they’ve used in the previous two games. Although it wasn’t as easy as in game one, Ace and his team-mates managed to eventually win. This means that we have to wait until last week to see which team will advance to the Upper Division next season.

After Secret’s victory against High Coast Esports (which basically guaranteed their sport for the Major), the next interesting series we got to watch was between Nigma and Tundra Esports.

Despite being one of the favorites, Team Nigma was unable to live up to the expectations. After a series of bad results, Amer “Miracle-” Al-Barkawi and his team-mates had to put a lot of effort to keep their chances of going to the Major. Fortunately, they managed to snatch an important victory against TE after two fast games.

Kuro “KuroKy” Salehi Takhasomi picked nearly identical drafts in both games that focused on team-fights. Even though Nigma had some problems during the laning stage, the team quickly recovered and won several team-fights in a row. As a result, they didn’t allow Phantom Assassin to snowball and delivered their knock-out punch.

The second game was even easier because Miracle got to play one of his signature heroes – Mophling. After an amazing laning stage, Nigma’s core heroes got a lot of items and easily ripped through their opponents.

Sadly, Tundra Esports is now sitting in Seventh place, which means that they probably won’t have any chance to attend the Major.

Although OG was the favorite in this series, Team Liquid secured one of the most important victories yet. After three epic games, the European team managed to take the series with a score of 2-1. This keeps their hopes for a ticker to the first major of the year.

The first game of the series looked like will go in Liquid’s favor. However, OG pulled a bit off their hat by picking Alchemist as an offlaner. The hero helped Monkey King by giving him an early Aghanim’s Scepter. Needless to say, the hero became really strong and was able to carry his team to victory.

The second game of the series turned out to be one of the most one-sided yet. Team Liquid and their mid-laner Arc Warden absolutely demolished their opponents and won in less than 13 minutes. This pushed the series into a final game three.

After the epic performance, Max “qojqva” Bröcker and his team-mates showed once again that they deserved the victory. Although OG picked WK for the first time, the hero was not able to help them against TL’s aggression. Thanks to their Lycan, who even denied an Aegis, the team was able to win against the two-times TI champs.