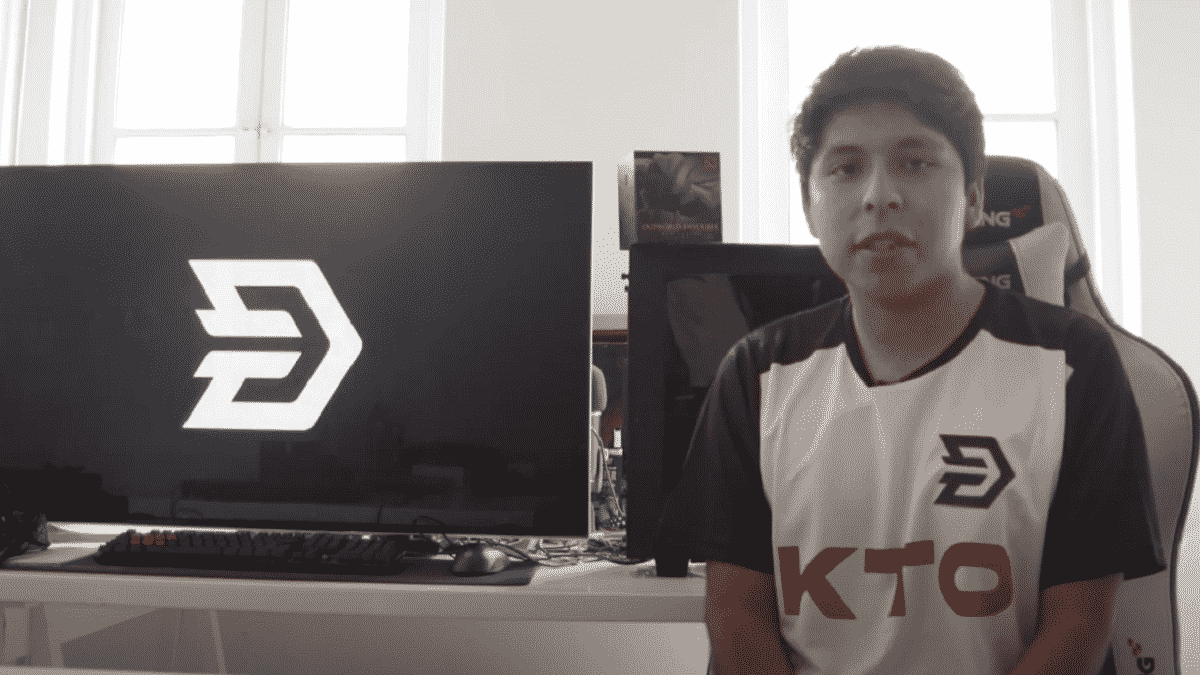 After saying some awful things online, Aretes is facing punishment.

The racial slurs were first called out by host/commentator Andrew “Zyori” Campbell. He attached screenshots of the racist comments in a Twitter post. He also asked Latam Defenders if they tolerated such discrimination from its players.

The team responded by issuing a statement saying that they “reject any act of discrimination, racism, or unsporting behavior”. They also announced that Aretes has been suspended until further notice.

Aretes suffered a double black-eye as Beyond The Summit also banned him from playing in the remainder of BTS Pro Series Season 5: Americas, their on-going Dota 2 tournament. He would also be prevented from receiving any part of his team’s winnings in the tournament. 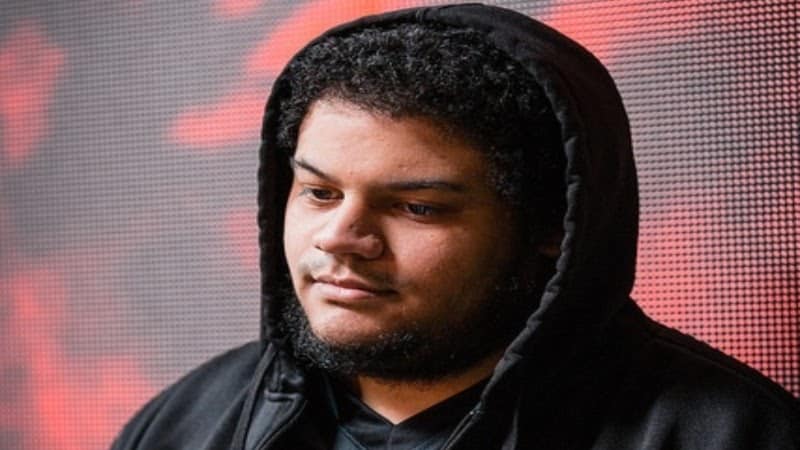 Jubei, who is from Canada, had previously suffered similar racist slurs from SA player Eliseo “Faker” Arancibia in another pub match in February 2021. There were no reported sanctions issued against Faker. Jubei has been a professional Dota 2 player since 2013 and currently plays for Black N Yellow. A great CS:GO player is moving on from the pro scene. Peng “⁠XiaosaGe⁠” Song announced CS:GO: OG Takes NBK Off The Bench For Series Against Heroic The Season 2 SMG is one of the best in the game, here’s the best 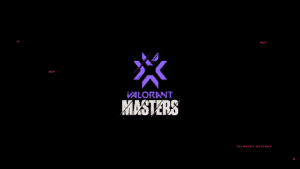 The Run Down On Valorant Masters North America