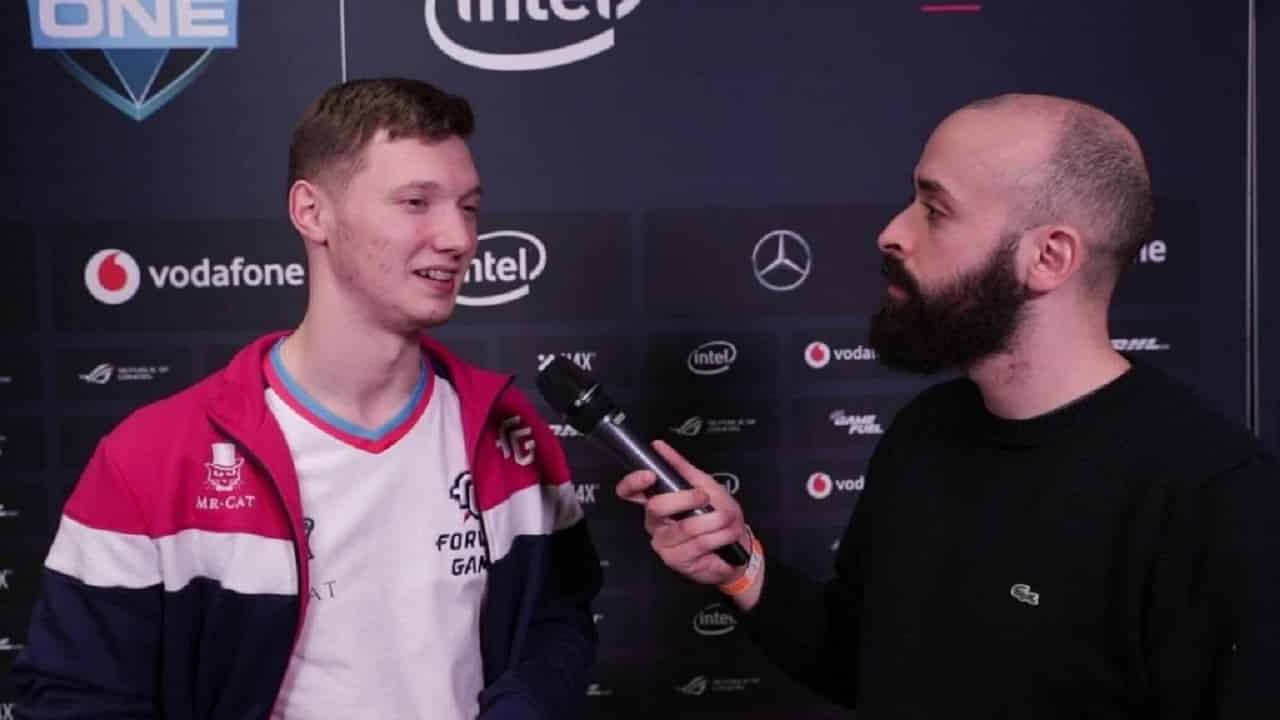 One of the best carry players in CIS decided to join HellRaisers.

We’re just a few weeks away from the beginning of the Dota Pro Circuit. As a result, many teams are trying to make the necessary roster changes that would help them in the upcoming events. One of those teams is HellRaiders, a big name in the CIS scene that will try to rebuild its roster yet again. This time, though, they added Roman “Resolut1ion” Fominok to their team.

After Resolut1ion’s arrival at HellRaisers, the team now has three players (including Alexander “Nix” Levin and “Ilya “LIL ME ALONE/Lil” Ilyuk.) We don’t have any official information on whether reso will take the carry role, but we assume that he will be HR’s mid laner.

HellRaisers had a very rough 2020 because they had to make loads of roster changes. Even though they finally managed to rebuild their roster around Rinat “KingR” Abdullin, it only lasted for a few weeks.

Before KingR left the team, Gleb “Funn1k” Lipatnikov and Arslan “xannii” Shadjanov also did the same. Luckily, the CIS powerhouse was able to bring in Resolut1ion, so it will be really interesting to see what will happen with the new roster.

According to Valve, the regional leagues will start on January 1. However, only four teams will receive a direct invite, which means that the others will have to go through the necessary qualifiers. We don’t know whether HR will be one of the invited squads, but, judging from their performance in 2020, they should be on the list.