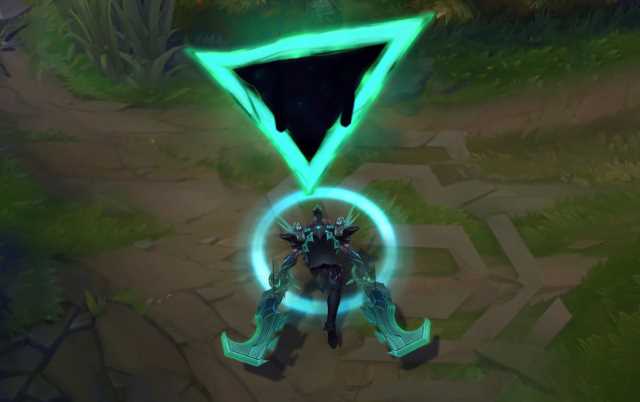 The League of Legends official Twitter account posted some spooky previews of the upcoming skins for a random set of champions. The new content features a green and black color scheme with updated sound and animation effects. Overall, it seems that this Ruined skins theme is in connection to Riot Games’ upcoming RPG, Ruined King: A League of Legends Story. As a result, these new skins have characteristics similar to the game’s mysterious antagonist, the Ruined King.

Ruined Draven has a look that almost resembles a rock star as he shows off a spikey black jacket and a new hair color. During his return to base, he uses his green axes to create a dark-colored upside-down triangle. This symbol is also on Draven’s chest as a staple to his new outfit. Wrapping it up is Draven’s new voice over, giving him an intimidating edge against his opponents. 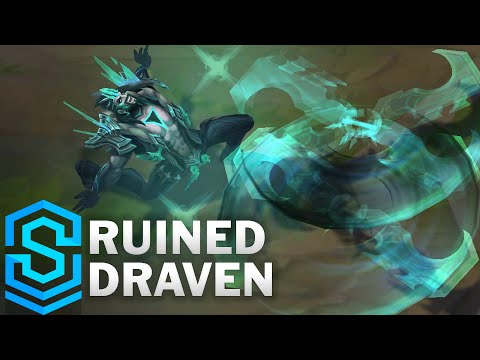 Karma’s Ruined skin features 3 half-skulls floating above her head. Besides the spooky new addition, she also showcases a similar color scheme to Draven’s new cosmetic. She also has an updated voiceover effect that makes her look the most chilling one yet. 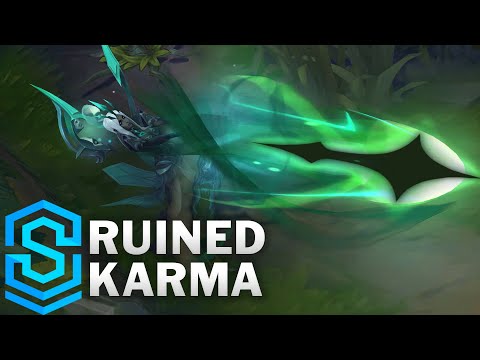 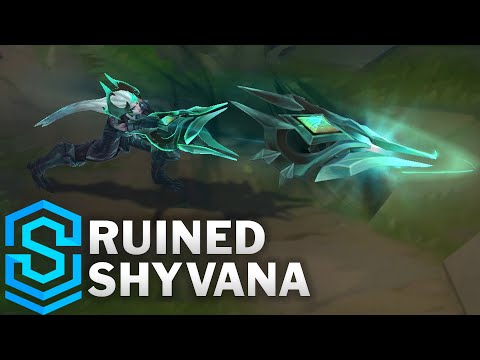 Additionally, each Ruined skin will come with its own set of Chromas. Summoners can purchase the skin for 1350 RP once it goes out on live servers. Those who have a PBE account can play around with the new skin starting today. Since the PBE-versions of the skins are not final, Summoners may notice some cosmetic or FX differences once patch 11.2 comes around.

Stick with Daily Esports for more League of Legends news and updates.