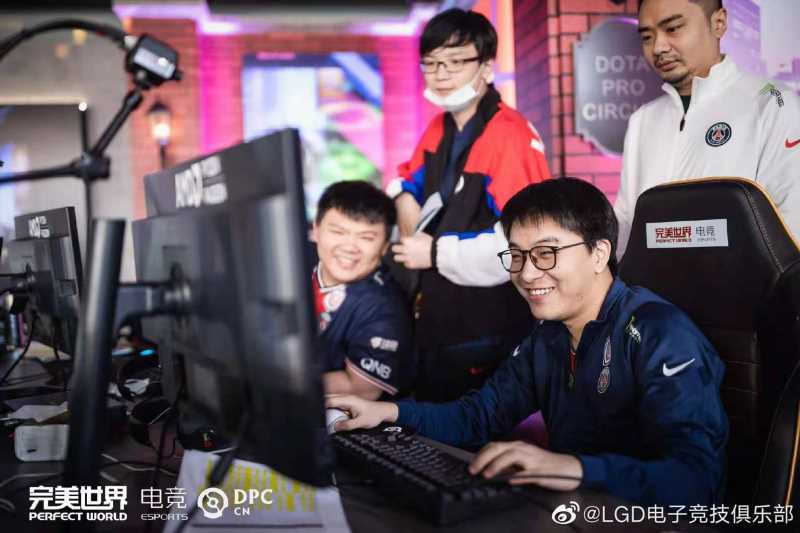 The agreement sees EMERGE support both organisations throughout 2021, which includes providing and managing growth opportunities for its teams and athletes by connecting and collaborating with brands in Singapore.

Both LGB Gaming and EHome join BREN Esports as EMERGE partners, with the latter joining earlier this month.

Trinity Wu, Head of Overseas Marketing, LGD Gaming, commented: “We are thrilled to be teaming up with Singapore’s EMERGE Esports. We believe with this partnership, LGD Gaming will be able to touch the hearts of more esports enthusiasts in the region, and ensure we continue our winning ways in tournaments to come.

“We are also looking forward to collaborating on creative contents and spearheading positive impact in the gaming scene in Southeast Asia.”

According to the release, the partnership is a precursor to the ‘continued development of esports in Singapore and Southeast Asia’. The deal is expected to help pave the path for more prominent and international players to enter the regions.


EMERGE Esports Chief Executive Officer, Roy Kek, added: “Having these Asian powerhouses wanting to strengthen their position and reach in Singapore and Malaysia shows how much potential and influence these markets have when it comes to competitive gaming.

“With major tournaments springing back in action, the esports scene is gaining great momentum in terms of viewership and reach. The increasing audience and engagement rates has resulted in an influx of non-endemic brands entering the esports scene.”

EMERGE Esports primarily focuses on content creation, talent and team management. However, the agency also advises onboarding brands on marketing strategies and initiatives to maximise its reach in the region.

The partnership is expected to cover all major titles which the teams compete in, this includes the likes of League of Legend, Honor of Kings, and Dota 2, among others.

Esports Insider says: As esports continues to develop globally it is imperative that the organisations tap into different regions, however, it is equally as important to understand the territory you are trying to reach. Both LGD and EHome have recognised this and have enlisted EMERGE to grow its teams and player in Singapore.