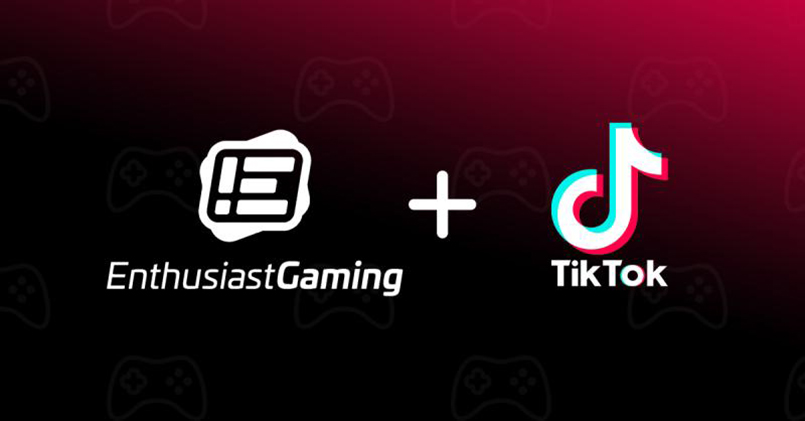 Under the terms of the deal, Enthusiast Gaming will make available its “platform of video game and esports fan communities” to drive adoption of the space on ByteDance’s app, according to a release.

TikTok and Enthusiast Gaming plan a number of activations including product and logo placement and promotional activities utilizing Luminosity Gaming influencers, co-branded video content to be deployed on Luminosity Gaming’s Twitch account and other platforms.

On a related note, TikTok owner ByteDance announced that it has acquired Mobile Legends: Bang Bang developer Moonton. Financial details were not disclosed.

Enthusiast Gaming, a publicly-traded company on the Toronto Stock Exchange, announced last week that it had entered an agreement to acquire Vedatis SAS, the owners of Icy Veins – a platform dedicated to guides for Activision Blizzard games including World of Warcraft.