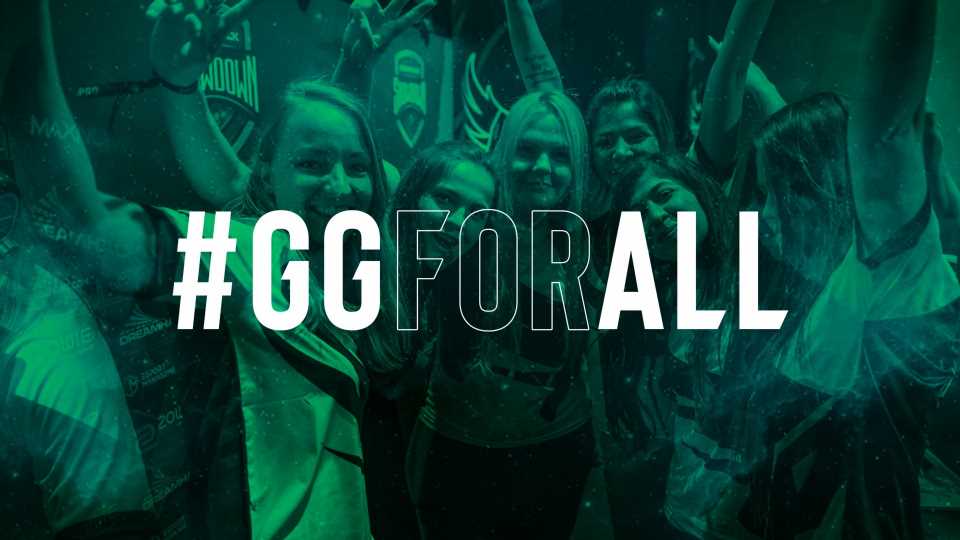 Global tournament organiser ESL Gaming has announced a new CS:GO tournament circuit for women with a $500,000 (~£377,000) prize pool, as well as a new diversity and inclusivity program called #GGFORALL.

The new CS:GO circuit aims to increase awareness, provide opportunities and improve the representation of women in CS:GO. In addition to the tournament series that will feature eight teams from North America and Europe, ESL announced a women players council and a female talent development program. 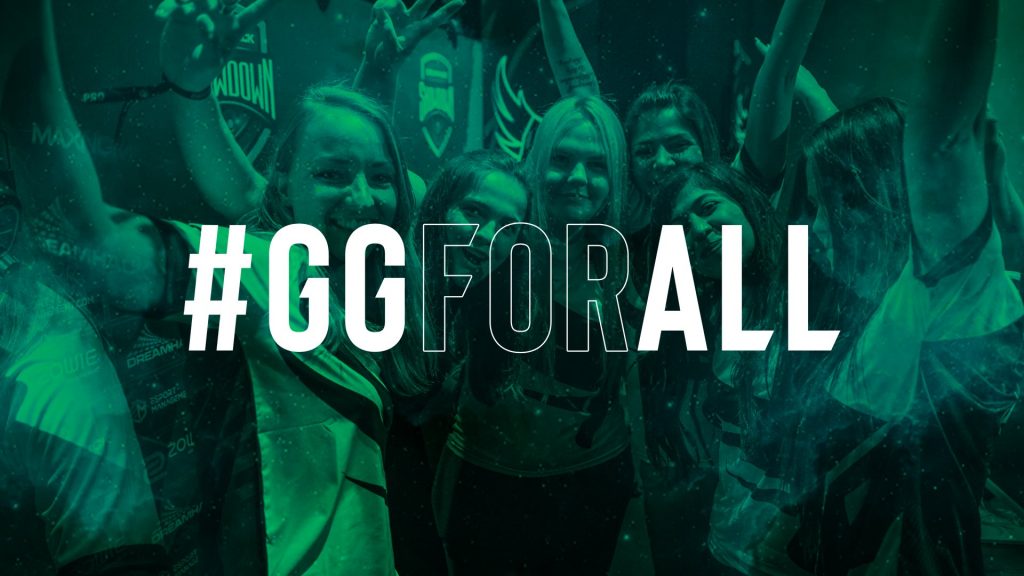 According to a release, the announced tournament series is a part of a broader initiative called #GGFORALL, aimed at making gaming more inclusive, respectful, and empowering. The program will include several Corporate Social Responsibility initiatives to decrease environmental impact, aid in establishing an inclusive gaming community, and more.

Roberta Hernandez, SVP People and Culture at ESL Gaming, explained: “By providing an infrastructure equal to their male counterparts, we are thrilled to create more visibility and opportunities for women in the esports space, as well as to support them in their professional development and to help make their dreams come true. This is only the first part of a number of #GGFORALL initiatives we are currently working on and we can’t wait to tell you more about what is yet to come.”

Additionally, ESL Gaming announced standalone events that will be played during DreamHack events. These CS:GO tournaments will feature a prize pool of $100,000 (~£75,500), and the first event is set to take place at DreamHack Valencia in July 2022.

Lastly, ESL Gaming announced that ESEA, the company’s matchmaking service, will include ESL Cash Cups for women’s teams, giving teams with full women rosters the opportunity to compete twice a month for a share of the $4,000 (~£3,000) prize pool.

Brian Krämer, General Manager, CS:GO at ESL Gaming, and Charlie Sirc, Product Manager at ESL Gaming, announced in a joint statement: “At ESL Gaming we truly believe in a world where everybody can be somebody, so going back to the grassroots level and creating an all-new ecosystem to ensure ambitious women CS:GO players are given equal chances is a great step forward. With a great lineup of events for next year already, we are super excited to develop this new product further in 2022 and beyond.”

Lastly, ESL Gaming has also announced a new women’s player council that will help further develop the ecosystem for women’s CS:GO. ESL Gaming also announced a talent development program aimed at increasing the representation of women as broadcast talents in esports. The program, according to a release, plans on providing aspiring talent tools and tactics to become successful in CS:GO broadcasting.

Esports Insider says: This comprehensive announcement from ESL will come as a welcome gift for the female CS:GO scene. The new tournament series, as well as the player council, new company-wide initiatives, and broadcast talent development program, will kickstart a new era of female CS:GO in 2022, and we’re very excited to see it happen.