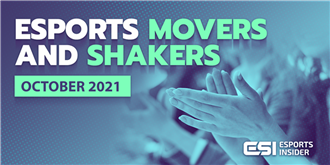 Each month, ESI compiles the period’s most significant esports movers and shakers. October’s round-up features personnel changes from the likes of Team Vitality, Riot Games, Fnatic, CLG and Complexity Gaming, among others.

Here are the key esports movers and shakers from October 2021. To read more about a story below, click the link in the corresponding title. 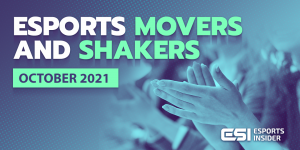 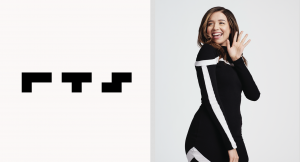 Talent management and brand consulting company RTS has officially launched with one of its co-founders being revealed as streamer Imane ‘Pokimane’ Anys.

As well as being the consultancy’s co-founder, Anys will serve as the RTS’s Chief Creative Officer. According to the release, RTS’s goal is to ‘fix what is broken’ when it comes to talent management and brand partnerships in the gaming and esports industry. 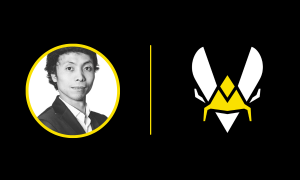 French esports organisation Team Vitality has appointed Duy Nguyen, formerly of AS Monaco, as its new Head of Business Development.

Nguyen will be tasked with building relationships with the organisation’s partners, alongside growing Team Vitality’s revenue. Nguyen comes from a varied traditional sports background, spanning across football and basketball at the highest national and international levels. 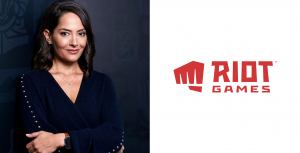 Game publisher Riot Games has promoted Naz Aletaha to the role of Global Head of League of Legends Esports.

In her new role, Aletaha will be responsible for creating and executing League of Legends esports’ vision, strategy, and roadmap. This includes overseeing the title’s 12 regional leagues and three international events. 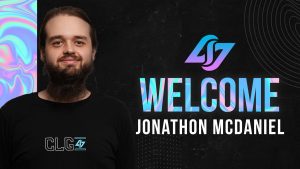 North American esports organisation CLG has named Jonathon McDaniel as the General Manager for its League of Legends team.

Prior to joining CLG, McDaniel served as the Assistant General Manager of Golden Guardians. In his previous role at the Golden Guardians, McDaniel was responsible for scouting and developing League of Legends talent. 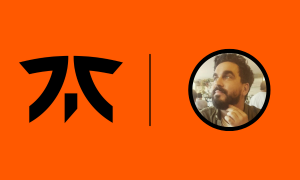 According to a release, the newly created role intends to provide all of Fnatic’s rosters with ‘best-in-class team management’. Brown joins the organisation after 12 years working with The FA as a member of its backroom staff for the England national team. 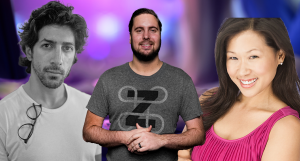 John Williams and Michael Zervos have joined the organisation as its new Art Director and Director of Video Content, respectively. Moreover, Bee Yancey has been hired as Complexity’s Director of Partnerships. 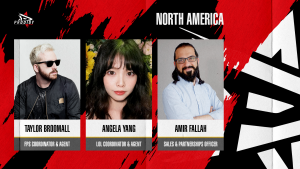 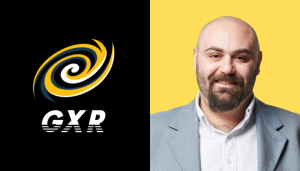 Dubai-based organisation Galaxy Racer has appointed Walid Singer as its Chief of Staff.

MTG appoints Daniel Frechen as Head of M&A and Strategy 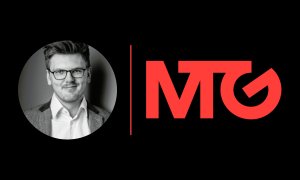 Swedish holding company Modern Times Group (MTG) has announced the hiring of Daniel Frechen as the new Head of M&A and Strategy.

According to the release, Frechen’s new role will be directly tied to leading new mergers and growth. Moreover, the hiring is directly tied to the company’s ‘buy-and-build’ growth strategy. 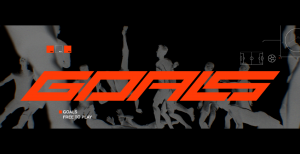 Göran Syberg Falguera has announced that he will be joining GOALS, an ‘esports-ready’ free-to-play football game, as a Co-founder and Chief Technical Officer (CTO).

Falguera announced the move via LinkedIn, with the DICE Senior Software Engineer officially joining the company in November. 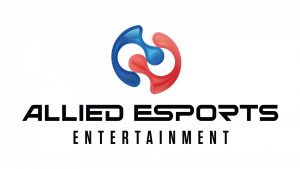 Anderson joins the company after Anthony Hung resigned from the role in September 2021. Prior to joining Allied Esports Entertainment, Anderson was a partner at international accounting firm Mazars. 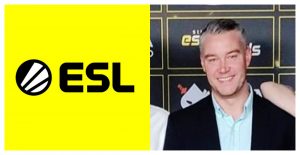 Through his new role, Jernberg will take on responsibility for ESL’s products in the Nordic market, including the two original DreamHack festivals Summer and Winter.