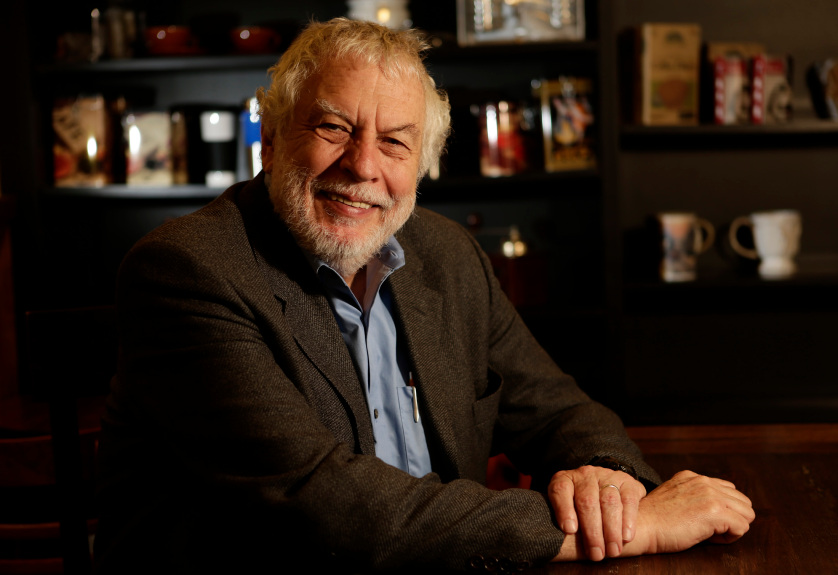 The company aims to raise £2.5 million, according to a release, to tap into the ‘fast-growing’ market for competitive gaming.

Semper Fortis will create esports teams, sign sponsorship deals with brands, and sell consultancy services, according to a release. So far the company has reportedly agreed to sign the four members of European Rocket League squad Top Blokes (three players, one coach) who currently compete in the Rocket League Championship Series (RLCS).

The company also will look to form partnerships with professional footballers and influencers.

Board members include Keith Harris, who is the former chair of The Football League, and Atari founder Nolan Bushnell. Semper Fortis was founded in January 2020, according to Companies House.

RELATED: Astralis Group announces intention to trade in US market

“We see a significant opportunity to become a leading force in esports and associated technology development and consultancy services as we develop our business into the multiple vertical markets that serve esports and the wider gaming industry,” Chief Executive Kevin Soltani said in an announcement.

Esports Insider says: Semper Fortis is a brand-new company, so little is known about it. However, any new startup backed by such C-level experience demands attention. Given the company’s proposition and backing it’s hard to imagine the £2.5m target for raised funds won’t be reached.