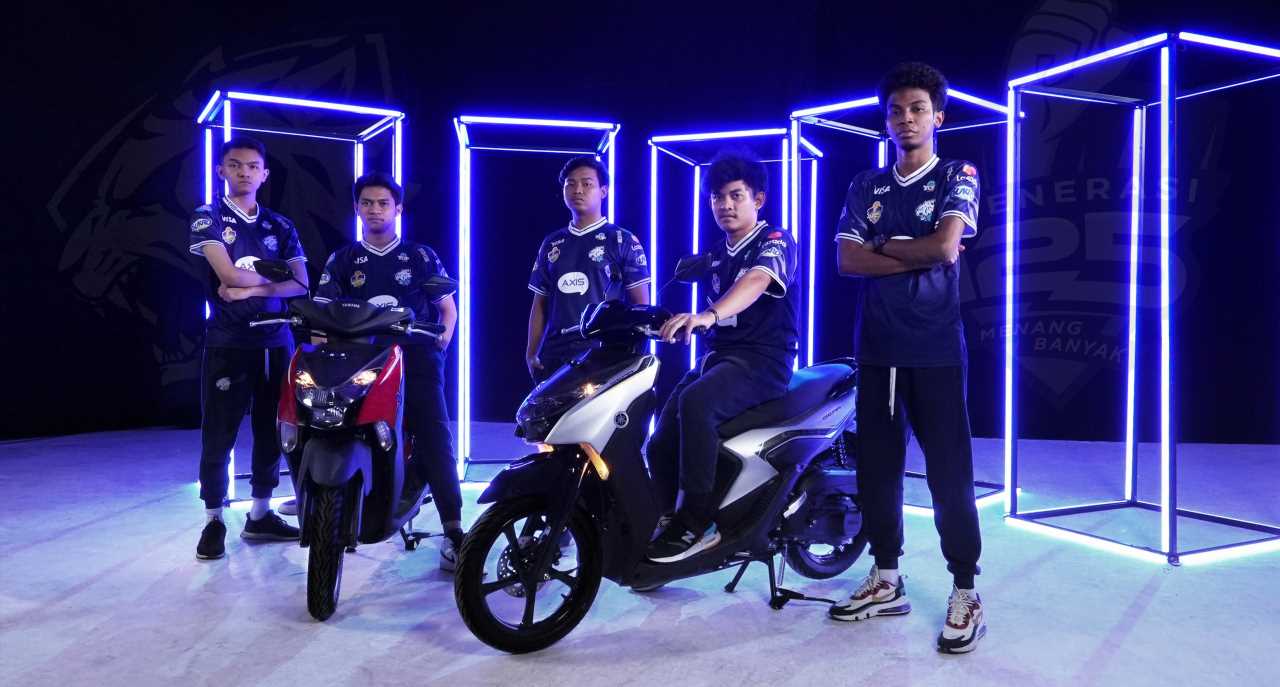 Generation 125 is the branding under which Yamaha’s line of 122cc motorbikes are sold; this includes the FreeGo, Fino, X-Ride, Mio, and the new GEAR 125 models.