Were the nerfs too harsh?

The latest VALORANT patch issued a few controversial nerfs to the game’s main healer. And while Sage’s unique ability kit initially set her up for success, her future in the scene may be cloudy.

Patch 1.07 targeted three of Sage’s abilities in an attempt to “widen the gap” between low and high skill play, according to VALORANT game designer Rycoux. Riot’s intentions to force players to make smarter decisions are understandable. But after such drastic adjustments, was Sage hit too hard?

Breaking down the nerfs 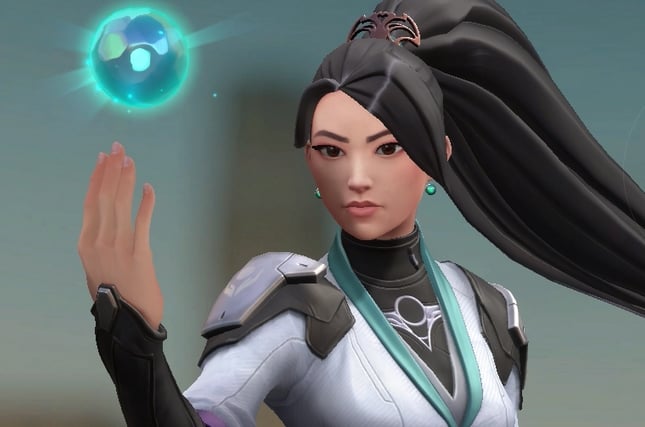 The most dramatic nerf was arguably to Healing Orb, decreasing its overall healing to 60 and increasing how long it takes for Sage to self heal to 10 seconds. Riot wants to “disincentivize” Sage from using the ability on herself, especially since duelists Phoenix and Reyna’s self heals pale in comparison.

But with Sage’s get out of jail free card gone, her entire team needs to play more conservative. You can’t take a risky peek or entry anymore, especially in pistol rounds, with the hopes that Sage can bring you back to full health. Falling below 20 health is now problematic since you won’t be fully healed to 100 anymore, dying from two Vandal body shots instead of three.

Slow Orb’s size was also reduced by 30 percent, which doesn’t appear to be too bad. Since Sages typically use this slow on choke points, like Split’s mid, decreasing its size shouldn’t affect that intentionality.

The final Sage change was to her iconic ice wall, decreasing its cost to 300 but making it form with 400 health that ramps up to 800 after three seconds. This is where a Sage player’s decision-making will be most challenged.

Using Barrier Orb reactively, like after hearing enemy footsteps, won’t work nearly as well. Enemies will be able to blow past it easily and overrun the sentinel. Many Sage players will then be forced to use it at the beginning of a round when defending, cutting off a choke point but spending the ability too early. And placing a wall before resurrecting an ally is way too risky now since enemies can shoot through the wall and pick off your teammate during the animation.

Sage mains are now forced to make an important choice: learn to get the most out of her potentially-emaciated kit or pick up a new agent.

And then there was one sentinel 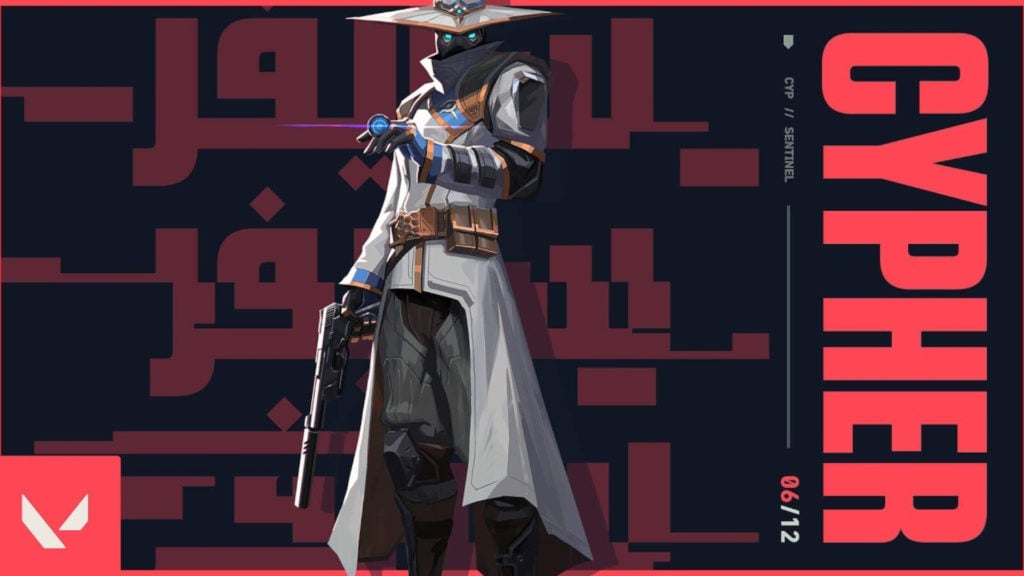 One of the main reasons for these Sage nerfs was to reduce her “offensive efficacy,” according to Riot Rycoux. With the medic’s lowest pick rate since live launch being 89.7 percent with a 54 percent win rate across all ranks, the numbers speak for themselves. She was too good.

And Sage was in the top three highest win rate agents on the attack as a sentinel. Simple attacking strats, like walling in front of truck on Bind’s A site, are extremely difficult to counter. While the reasoning behind the changes are sound, were all the nerfs necessary?

Riot didn’t take a wait-and-see approach this time around, launching a full-force attack on the medic’s kit. While the devs will keep an eye on Sage in case they hit her too hard, they decided to ship all the changes simultaneously.

Riot could’ve limited the nerfs to one of her abilities and analyzed the numbers again after a two-week patch cycle. That approach didn’t appear too successful with her tweaks in four previous patches, however, since her play and win rates were still so high.

But the medic looked as if she was already trending out of the meta. Once a necessity on any team comp, Sage was being skipped on maps like Ascent or Haven. And her usage in pro play dwindled down to 38 percent in last week’s Pop Flash Ignition Series tournament, according to VLR.gg. 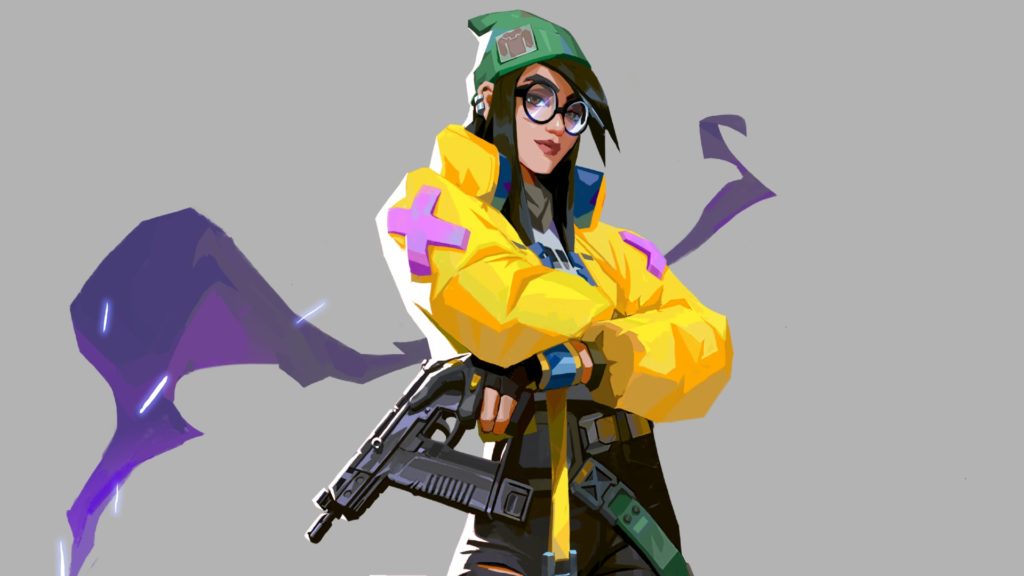 After the extensive Sage nerfs and tweaks to Killjoy’s once-overpowered Nanoswarm, only one sentinel remains a viable choice on any map and in any team comp—Cypher. The surveillance expert was played in 99 percent of matches in the Pop Flash tournament and was also the most popular agent in the PAX Arena, FaZe Clan, and Pittsburgh Knights Invitationals. While other sentinels are taking hits, Cypher’s kit hasn’t been changed since the closed beta, aside from bug fixes.

Admittedly, Cypher’s abilities aren’t as in your face as a Raze rocket or Sage wall. And the agent does require tact and team coordination, making him the optimal pick in a competitive setting. But with his continued efficiency in all scenarios, he’ll continue to be the best sentinel in the game.

What incentive do players have to pick Sage? 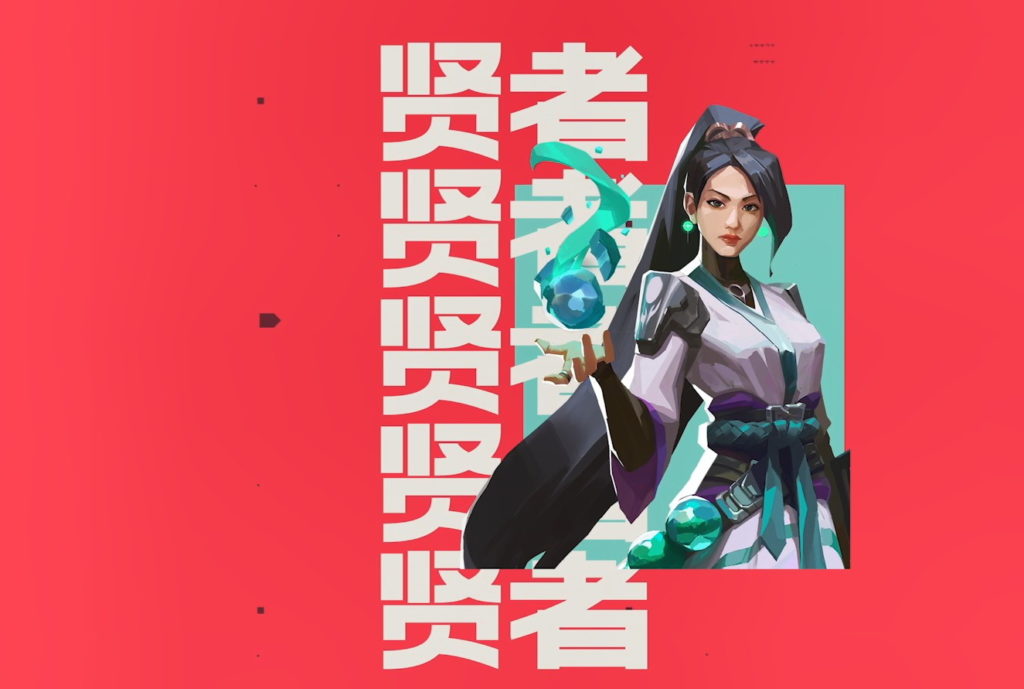 What incentive do players have to pick Sage? With Battle Sage now gone, getting consecutive frags is harder. Stifling enemy teams at a choke point now takes additional foresight. And resurrections will now be far more risky. While you can argue this will differentiate the good Sages from the bad ones, what’s to stop players from simply selecting an easier and more helpful agent?

It’s possible that Sage will find her place in the meta, especially since the nerfs are only a day old. But it’s even more possible that Riot will have to revitalize her kit with some buffs down the line.