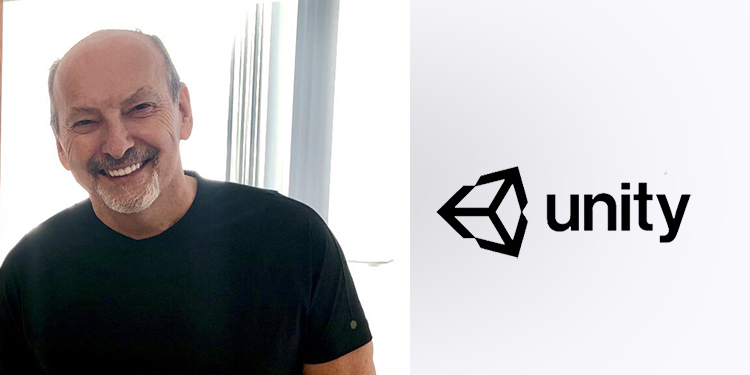 Former Liverpool FC CEO Peter Moore has joined video game development platform and technology firm Unity Software as its new senior vice president and general manager of sports & live entertainment. It is unclear just exactly what Moore will be doing at Unity as of this writing because the company has yet to make a formal announcement.

Moore broke the news via social media on Thursday: “Hardly the biggest news of the day, but I’m delighted to announce that I’ve joined the incredibly-talented team at Unity as SVP and GM of Sports & Live Entertainment. Delighted to be reunited with so many industry friends as we work on some really cool stuff. More to come…”

Moore is a seasoned video game executive, who prior to joining the UK-based soccer club, spent nearly 20 years in executive roles at Sega, Microsoft, and Electronic Arts’ sports division, EA Sports. Prior to that, he spent 10 years working for Reebok and its subsidiary, Patrick USA.  During his time at various video game companies, he oversaw the launch of the Sega Dreamcast, Xbox, and Xbox 360 consoles. He also headed up EA Sports, where he fostered sports games series such as FIFA, Madden NFL, NCAA, UFC, and many other sports franchises.

Moore left EA Sports in 2017 to take on the role of CEO at Wales-based soccer club Liverpool FC. He left the company in August of 2020 after his three-year contract ended. Later that year in November, he took on an advisory role with soccer club Wrexham AFC.

Moore will join some of his old colleagues from the video games industry, most notably former EA CEO and current Unity CEO John Riccitiello.

In September of last year, Unity completed an initial public offering and began trading on the New York Stock Exchange, raising $1.3B USD  by selling 25M shares, or roughly  9.49% of its total outstanding shares. In November, Unity posted In its first quarterly report after the IPO, recording a net loss of $145M.