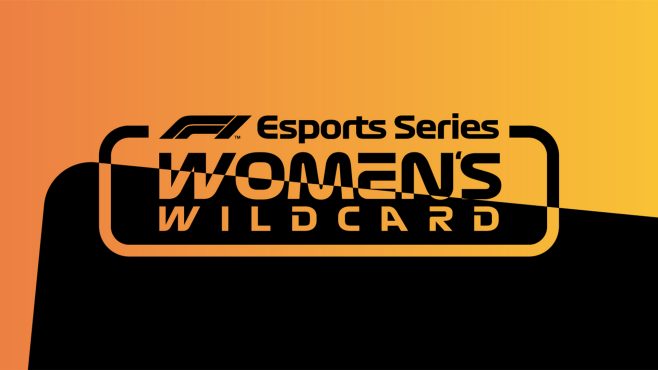 Formula 1 has announced plans for the F1 Esports Series Women’s Wildcard, a female-only qualification route to the Pro Exhibition.

The Pro Exhibition serves as a pool of scouted talent for F1 teams to add to their rosters for the 2021 Pro Championship, which starts later this year.

Open only to female competitors, the racers will compete in the F1 2020 game in the first week of May to determine who is the fastest.

The fastest qualifier will then go through to the Pro Exhibition in May, where the 10 F1 Esports teams will be able to select from a pool of the fastest sim racers in the world.

The event will contain a ‘gauntlet of in-game assessments’ to help teams fine-tune their rosters for the upcoming season.

The Pro Exhibition and the Women’s Wildcard assessments will both be shown live across Formula 1’s social media channels in May.

Formula 1 had added the female-only W Series at several rounds as a support act later in the year, but this esports project is the first to focus on the virtual side of its racing.

This opportunity marks a first for the esport, as although female competitors have featured in other F1 Esports events, there has not been a woman racing in the professional ranks of the F1 Esports Series.

A statement from F1 said the concept was part of its efforts to create a greater level of diversity within Formula 1, commenting: “The introduction of the F1 Esports Series Women’s Wildcard follows the reaffirmed commitment to improving diversity and inclusion Formula 1 has made as a part of the WeRaceAsOne initiative for 2021 and beyond.”

Esports Insider says: It’s brilliant to see F1 continue on its WeRaceAsOne diversity and inclusion programme, and this new initiative is a fantastic opportunity for women to jump into racing esports and compete to reach the F1 Esports Series.