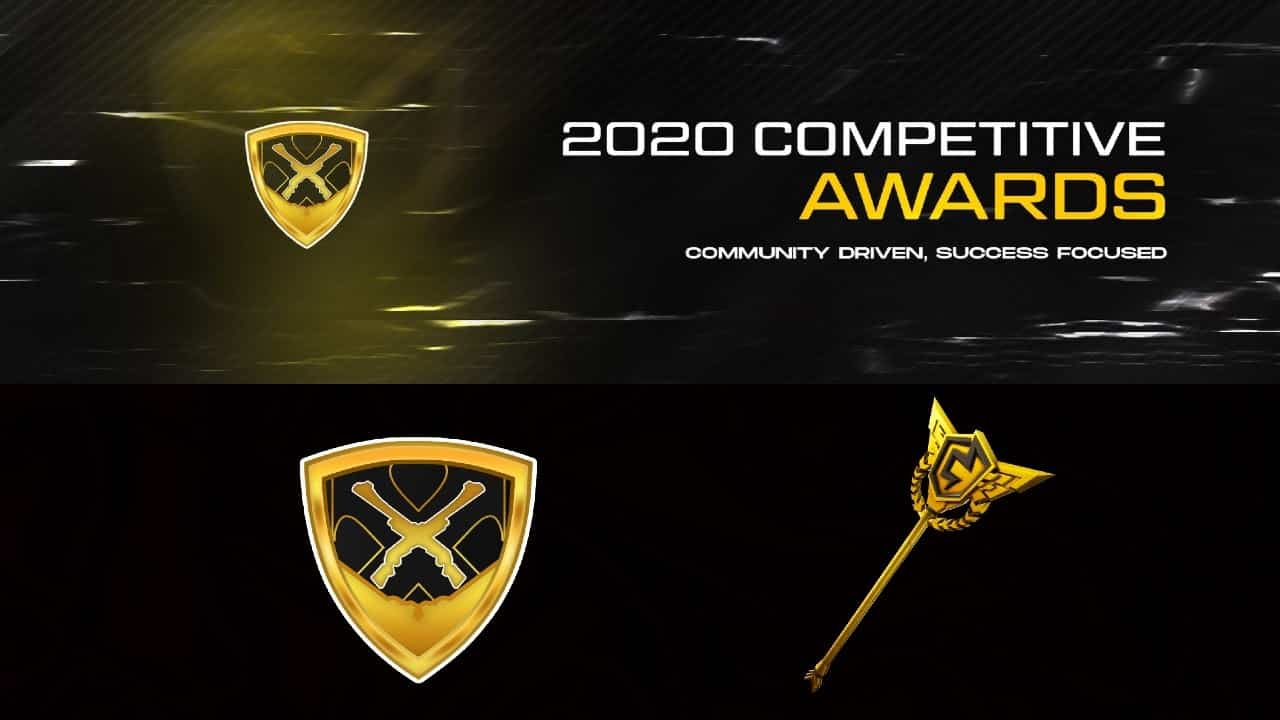 The inaugural 2020 Competitive Fortnite Awards are upon us.

Over 30 hand-selected competitive Fortnite panelists, including commentators, coaches, media and personalities have combined to bring fans the first-ever 2020 Competitive Awards. The competitive scene continued to thrive in the popular Battle Royale title’s third year of release in unimaginable ways. COVID-19 solidified an online-only environment for competitive play, which opened the floodgates for established players and unrecognized talents looking to make a name for themselves. Last year featured countless Cash Cups, third-party tournaments and four seasonal Fortnite Champion Series (FNCS) events to fill the void of no offline competitions. The 2020 Competitive Awards aim to highlight the best players, teams, coaches, organizations, casters and more!

30+ panelists have been chosen to submit nominations and participate in the voting process. Panelists are non-players (similar to traditional sports award voting), consisting of coaches, casters, analysts, media members and more. The panel vote counts for 75% of the 10 Awards listed below. The other 25% comes from the community vote. The 2020 Competitive Awards community vote will occur across multiple mediums.

You will be able to vote on r/FortniteCompetitive, @CompAwards on Twitter, and Google forms that creators will share across numerous social media platforms. The community vote controls 25% of the 10 main awards and completely decides the eight community awards. Here are the key dates and voting periods for both the primary awards and community awards.

Let’s first take a look at the awards and nominees for each of the 10 categories:

Player of the Year

Trio of the Year

Duo of the Year

Solo of the Year

Controller Player of the Year

Coach of the Year

Organization of the Year

Caster of the Year

Tournament Organizer of the Year

Breakout Player of the Year

The inaugural award show’s panelists feature a blend of Fortnite commentators, creators, coaches and media members. Here is a full list of panelists for this years events:

When and Where you can Watch the 2020 Competitive Awards Show

After the voting process concludes, the Competitive Awards Show will go live on February 1 at 4 PM EST. Multiple panelists will be in attendance to discuss the winners of each award. You can watch the show on the organizer’s Twitch channel, which is twitch.tv/somebodysgun.