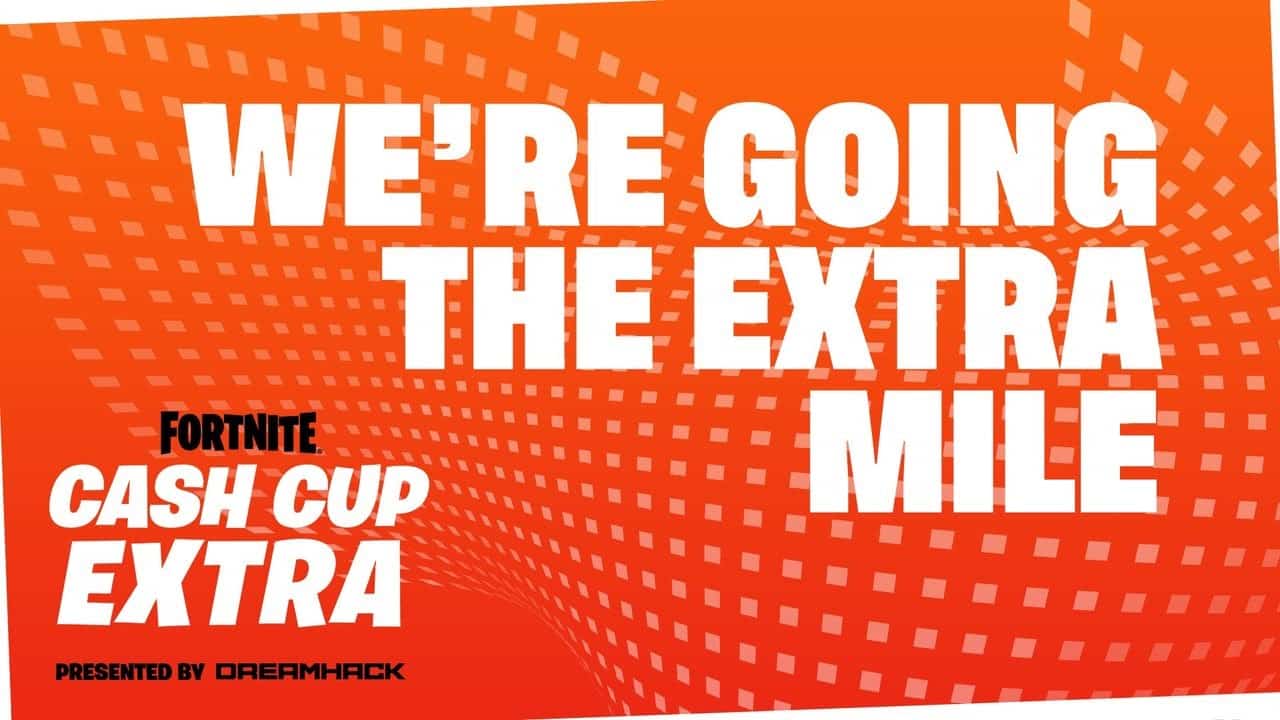 DreamHack is back in the competitive Fortnite scene after a three-month hiatus. ESTNN breaks down the Cash Cup Extra tournament.

The Sweden-based production company known as DreamHack holds a healthy relationship with the competitive Fortnite community. They produced last year’s Online Open tournament series, where players in NA East, NA West and Europe had an opportunity to make a name for themselves. Several outstanding players profited from the $1.75M USD DreamHack Online Open prize pool, and some even won multiple iterations of the competition.

January marked the end of DreamHack’s popular tournament series, much to Fortnite players’ dismay everywhere. When all hope seemed lost, DreamHack resurfaced on April Fools’ Day to reveal their highly anticipated return to Fortnite with the Cash Cup Extra competition.

What is Cash Cup Extra Presented by DreamHack?

This new DreamHack tournament is open to NA East and European trios. Those teams that want to qualify need to perform well in Fortnite’s Trio Cash Cups on April 7 and April 15. The top 132 NA East and European from both cups will automatically secure a Cash Cup Extra spot. Based on DreamHack’s words, it seems that their newest competition could be cross-regional. Here is the format breakdown as we understand it for the Cash Cup Extra:

Competitive Fortnite players worldwide have an affinity for DreamHack’s scoring system. That feeling will likely carry over into the Cash Cup Extra, where placement and elimination points are valued relatively equally. Here is the Scoring System:

DreamHack’s return to Fortnite featured a $34.5K USD prize pool. The tournament organizers have spread this money across the two events and top-20 finishers. Top earners walk away with $2.1K USD while 20th place secures $600 USD. Here is the complete prize pool:

DreamHack plans to release more information leading into the first-ever Cash Cup Extra tournament. Once those details become public, we will update this article accordingly. The production company also teased additional plans for 2021. Keep an eye out for more over the next few weeks.