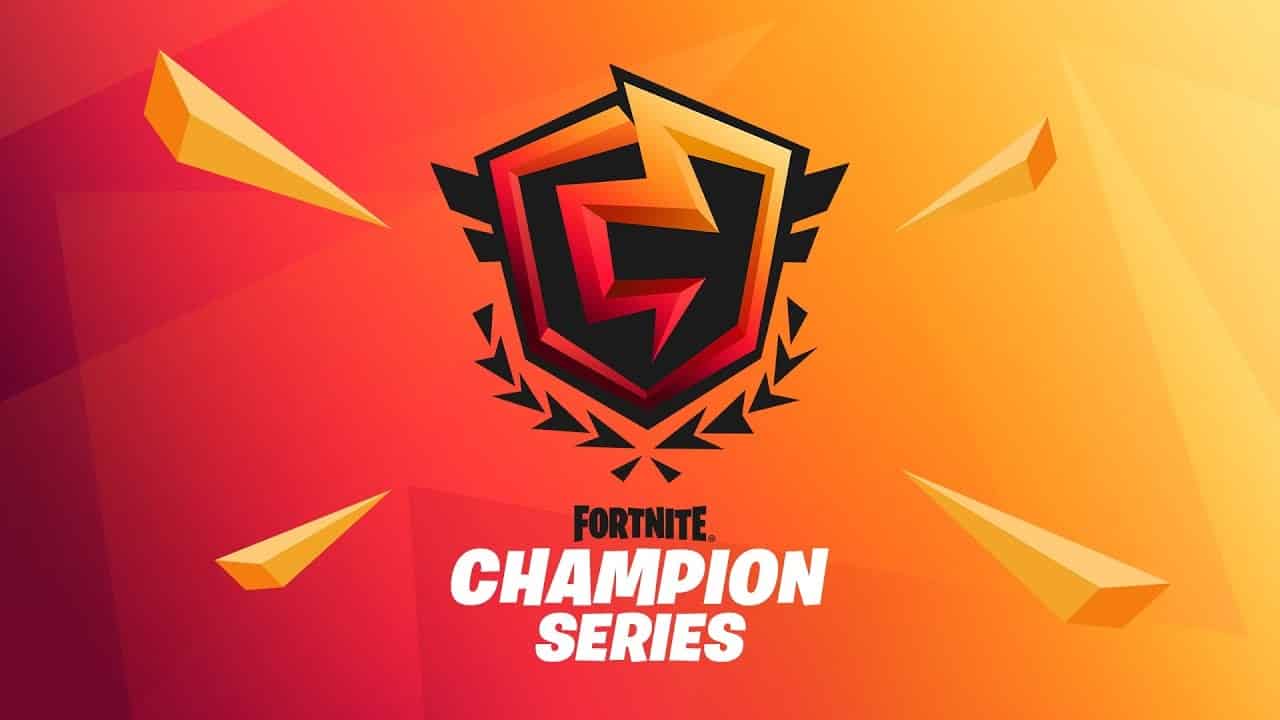 Competitive Fortnite players have to wait another week for this season’s Fortnite Champion Series.

Fortnite Battle Royale’s seventh seasonal FNCS competition has been delayed one week, the developers confirmed today. Citing a ‘tournament queue bug’ that resulted from the game’s latest patch, Epic Games is not taking any risks going into Fortnite’s multi-million-dollar flagship event. Although the exact issue is unclear, it appears significant enough for Epic to postpone the commencement of FNCS Chapter 2 – Season 5.

Players have been waiting eagerly for the first major event of this season. The meta has developed significantly since Epic implemented several changes, including the removal of Shockwave Grenades and Rift Fish. Instead of this weekend, the tournament series will now begin the weekend of February 12.

Others like FaZe Clan member Bizzle did not seem too upset, considering a particular football game on Sunday. After first asking Epic why the FNCS is going head-to-head with the Super Bowl, Bizzle responded with delight to Epic’s decision.

For those who could care less about American football, it’ll be a long next two weeks as FNCS Chapter 2 – Season 5 approaches.