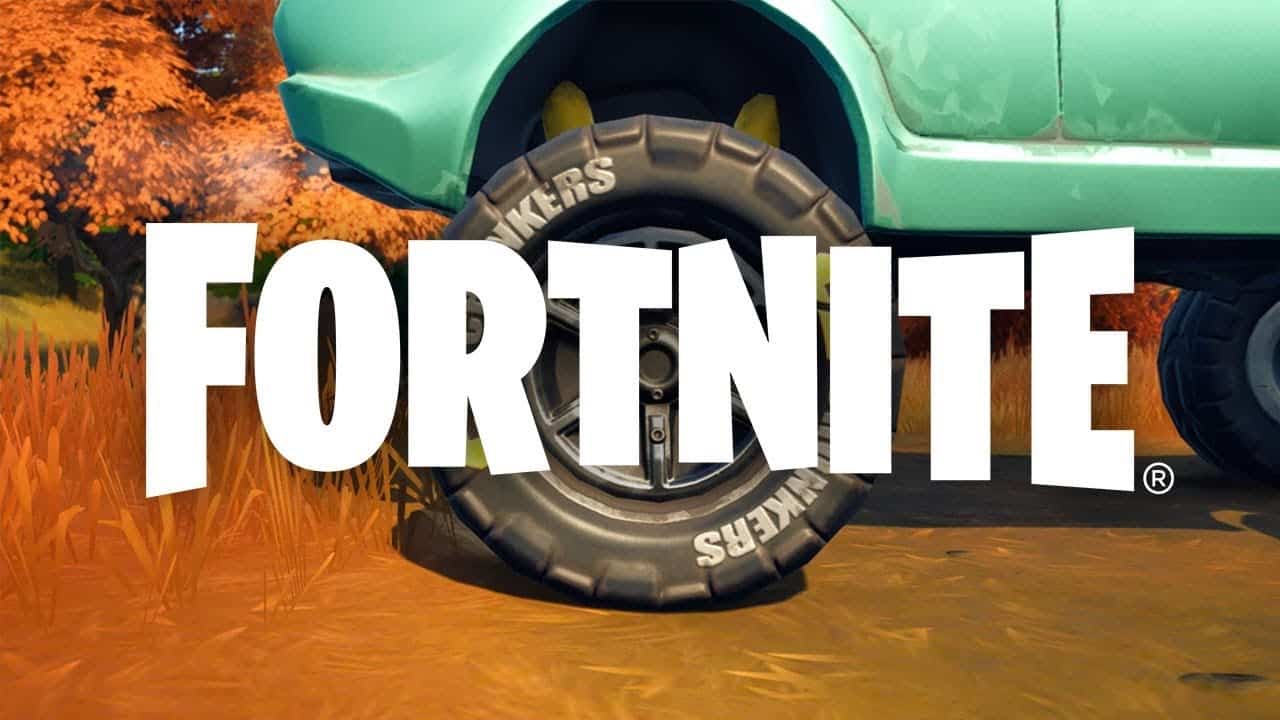 Learn everything you need to know about Fortnite’s newest update.

Two weeks removed from patch v16.10, Epic Games tested and deployed a follow-up. Fortnite patch v16.20 marks the second game update since Chapter 2 – Season 6 arrived in March. This “Primal” season added some unique features and weapons for players to learn, but the fun does not stop there. Patch v16.20 continues a trend of consistent updates that vary in size and content. Let’s take a look at what Epic Games stirred up in the latest patch.

Leaks in Chapter 2 – Season 5 revealed Epic’s plans to introduce vehicle mods. Wheel changes in patch v16.20 could be the early stages of this. Off-road tires are the only available vehicle mods that appeared in the latest patch, making cars much more efficient off the main paved roads. Players can pick up the off-road tires, and they occupy an inventory slot. Throwing the vehicle mod at a car or truck gives them new tires.

Also Read: How to get the Axe of Champions – the Rarest Pickaxe

Creative players have been begging for more matchmaking options, seemingly since the dawn of time. Epic obliged last season and offered players the ability to create private lobbies with 50 participants. Update 16.20 took that idea one step further. Now, players can queue into Creative matches with 49 others. That means Zone Wars practice is more effective, and casuals can enjoy a fun and a more robust round of prop hunt.

The Spire Assassin located in “The Spire” location now carries a Mythic Recycler. It replaced the NPC’s previous Mythic Primal Shotgun. The new Recycler variant does not do much more damage than its Epic rarity.

Patch v16.20 revealed many new and returning cosmetics that should arrive soon in Fortnite. Notable returning skins include Marshmello, Harley Quinn, Bassassin. Brand new cosmetics like Princess Fishstick and Grimes are on the horizon. ShiinaBR provided an image depicting all leaked cosmetics, which you can see above.

Also Read: How to Set Structure on Fire in Season 6

Here are all of the bug fixes implemented in patch v16.20:

That covers everything new in Fortnite’s latest patch. If more information comes through, we’ll update this post promptly!