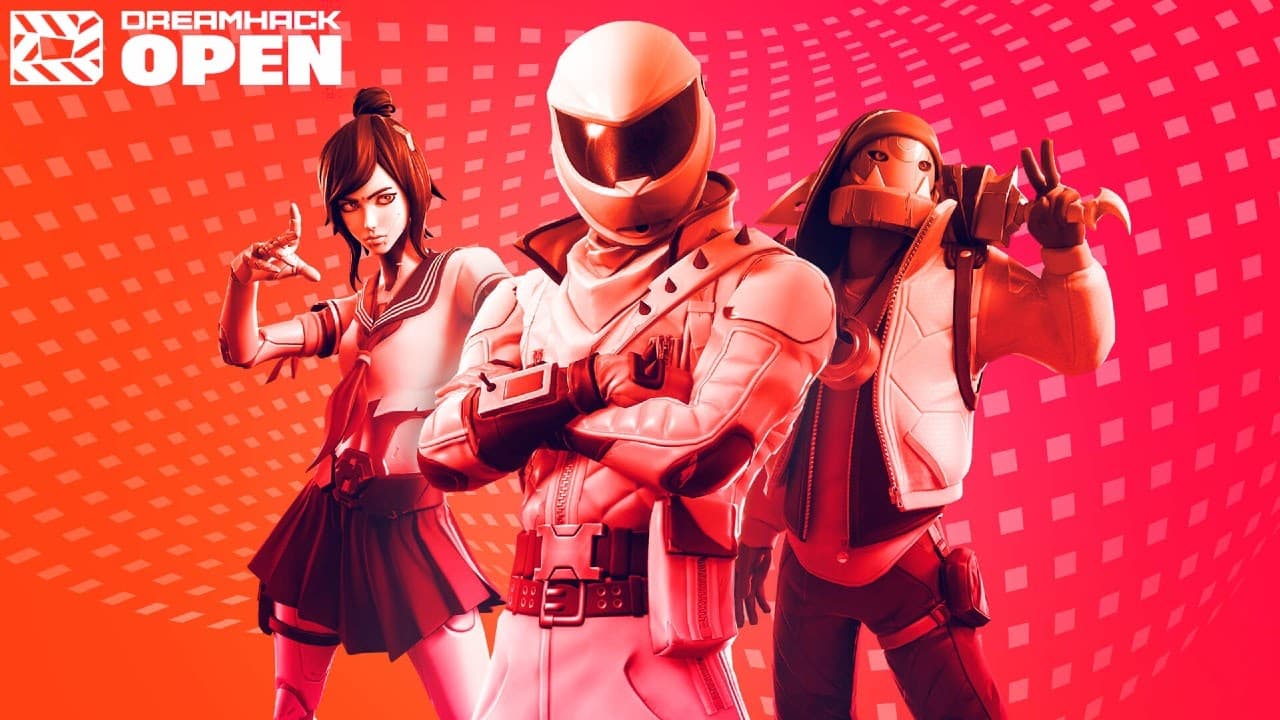 DreamHack’s second of three final Fortnite tournaments concluded this afternoon in the European region. It’s been quite a run should the Sweden-based production company decide to take a break from the popular Battle Royale title. Several players have made a name for themselves in DreamHack’s Online Open, which eclipsed 1 million entrants this month alone. January saw the best of the best in Europe reach the Grand Finals. Players such as two-time Fortnite Champion Series winner Tayson, MrSavage, Hen, aqua and many others embarked on an eight-game quest to become perhaps the final EU DreamHack Online Open winner.

Steelix and Snagged Secure the Win

The first four matches of the DreamHack Grand Finals saw four different duos achieve Victory Royales. It was an evenly contested tournament, but only one pair could claim the top spot. As match eight drew to a close, Snagged and Steelix – respectively of Centric Gaming and Wave Esports – claimed their first DreamHack tournament victory. The two players combined for 35 eliminations and an average placement of 16.50 to the tune of 357 points. Snagged and Steelix capped their eight-match journey with a fifth-place finish, securing their victory.

Each player bagged $12K USD and held off some remarkable teams in the process.

Also Read: Why Prize Pools in Fortnite are so Important

Tournament favorites Wave Vadeal and Noahreyli delivered on all expectations short of another victory. The two previous DreamHack Duo Champions finished in second place with one win and 343 points, netting them over $7K USD apiece. EP Saevid and G2 Letshe rounded out the top three with 331 points and a Victory Royale. It was quite a performance for a last-second duo. Some other noteworthy teams settled for a top-ten result, including Hen & Chapix, Refsgaard & Skram, Tayson & Th0masHD and k1nzell & wakiee.

That concludes what might be the second to last DreamHack Online Open competition. Congratulations to Snagged and Steelix on their monumental victory! Stay tuned to ESTNN for the NA West final results after the tournament concludes later this evening!