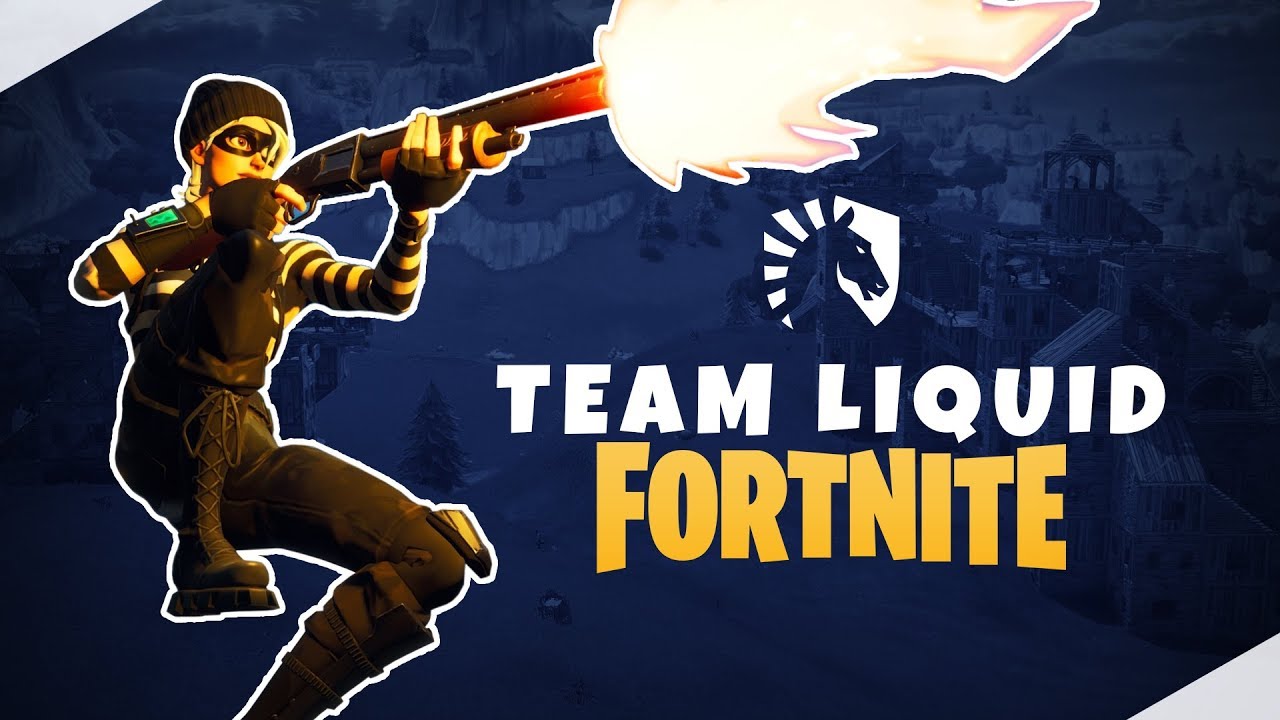 On April 14, one of Fortnite’s youngest prodigies, Tyler “Scoped” Appleby, announced he’s joining Team Liquid’s Fortnite roster. The squad, which already consists of some of the top players in the scene, is now solidified heading into FNCS Chapter 2 Season 6 and beyond.

Scoped waited quite a long time to join an organization. But when Team Liquid came calling, he felt the time was right. He’s best known for his time playing in duo tournaments with Turner “Tfue” Tenney during 2019-2020. However, since Tfue quit Fortnite, Scoped has grown his fan base significantly and increased his level of play to become one of the biggest Fortnite streamers on Twitch.

He needs no introduction, welcome to Liquid @Scoped! pic.twitter.com/BUdigfNpP7

So far in 2021, Scoped hasn’t competed in many high-profile Fortnite tournaments. His biggest accomplishment this year has been finishing third in the Season 5 Week 7 Champion Cash Cup. He scrimmages most days with a variety of teammates but no concrete squad has surfaced this year.

Moving forward, he could begin to team up with Team Liquid’s Fortnite players, which include:

While the competitive side of Fortnite is still important to Scoped, one of his main focuses in the short-run is expanding his content. Scoped stated that “my only really big goal for this year is to try and produce more IRL content and maybe do face-cam streams as well.”

It certainly seems like Scoped, who’s only 17 years old, wants to expand his horizons beyond simply playing and competing in Fortnite. Now that he’s signed to an organization, this content should become much easier to produce.

There’s currently no word on what Liquid’s future plans are with Scoped now in the fold. Fans can keep up with Scoped and Team Liquid’s social media accounts to be updated on all announcements, though.