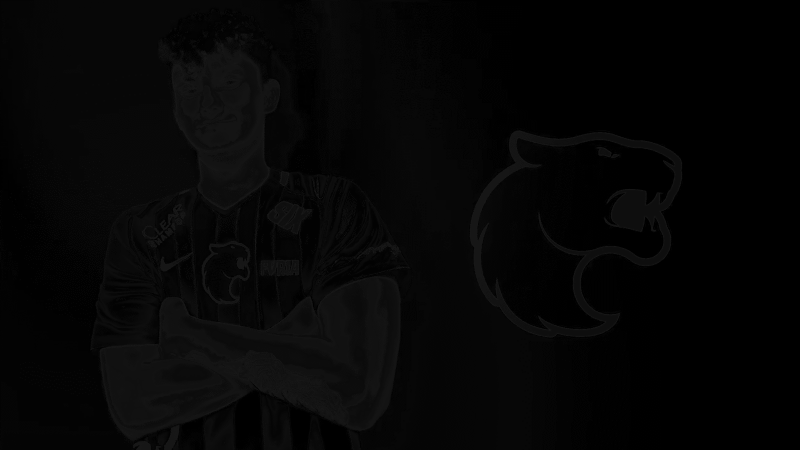 The FURIA CS:GO roster is now ready for action.

Though the transfer was just announced, Rush B media provided the information regarding the possible move of Johnson to FURIA in November.

“Ever since FURIA moved to NA, they’ve been my favorite team on & off the server. I’ve looked up to their lineup, raw skill, & supportive fans for a long time now. I couldn’t be happier to join them & make the Brazilian community proud!” – Junior said on Twitter.

Five days ago, Henrique “⁠HEN1⁠” Teles decided to part ways with FURIA and reunite with his brother Lucas “⁠LUCAS1⁠” Teles in a new project under the guidance of Raphael “⁠cogu⁠” Camargo.

This was the first roster move for FURIA within the last 15 months. The reported cost of Junior’s transfer from Triumph to FURIA was around $55,000.

From now on, FURIA’s roster is: