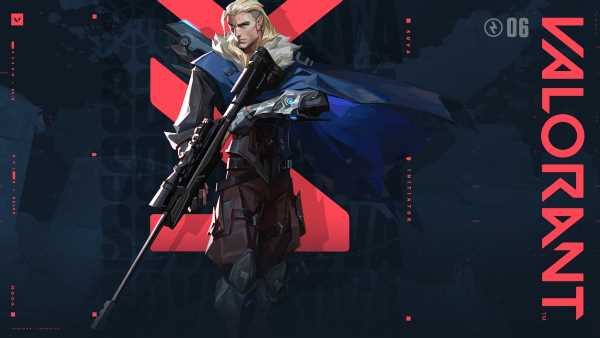 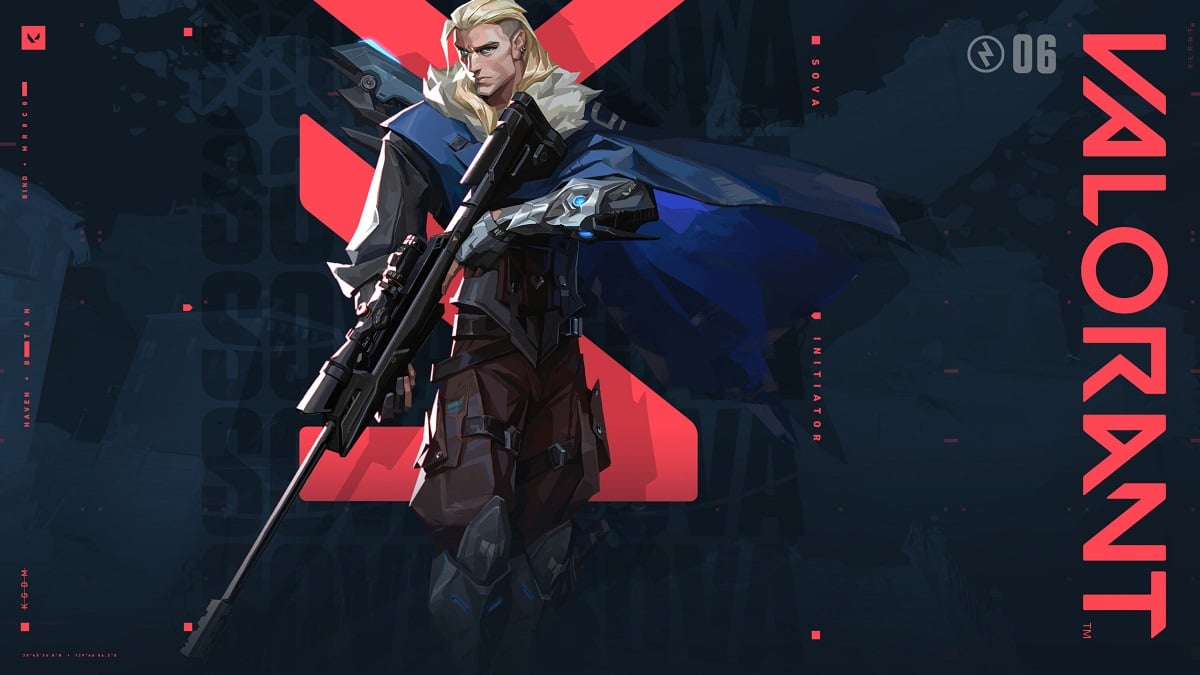 G2 Esports are your Red Bull Home Grounds champions, but it was far from an easy win for the VALORANT team.

The series was pushed to map five, which culminated in a 13-10 G2 victory over Team Liquid. At one point, Liquid were up 2-1 in map count.

The victory further cements G2’s claim to be one of the best teams in the EU region. They’ve won just about everything you can win. Their only loss came in First Strike Europe to Team Heretics, who eventually won the tournament.

Without regional play still the norm during the COVID-19 pandemic, it’s difficult to determine how good G2 are on the international stage. Once the pandemic clears up, expect both G2 and Liquid to be strong international teams.