The tournament follows on from Protocolo Gêneses, the series’ first edition which saw Gamelanders Purple crowned as champions. 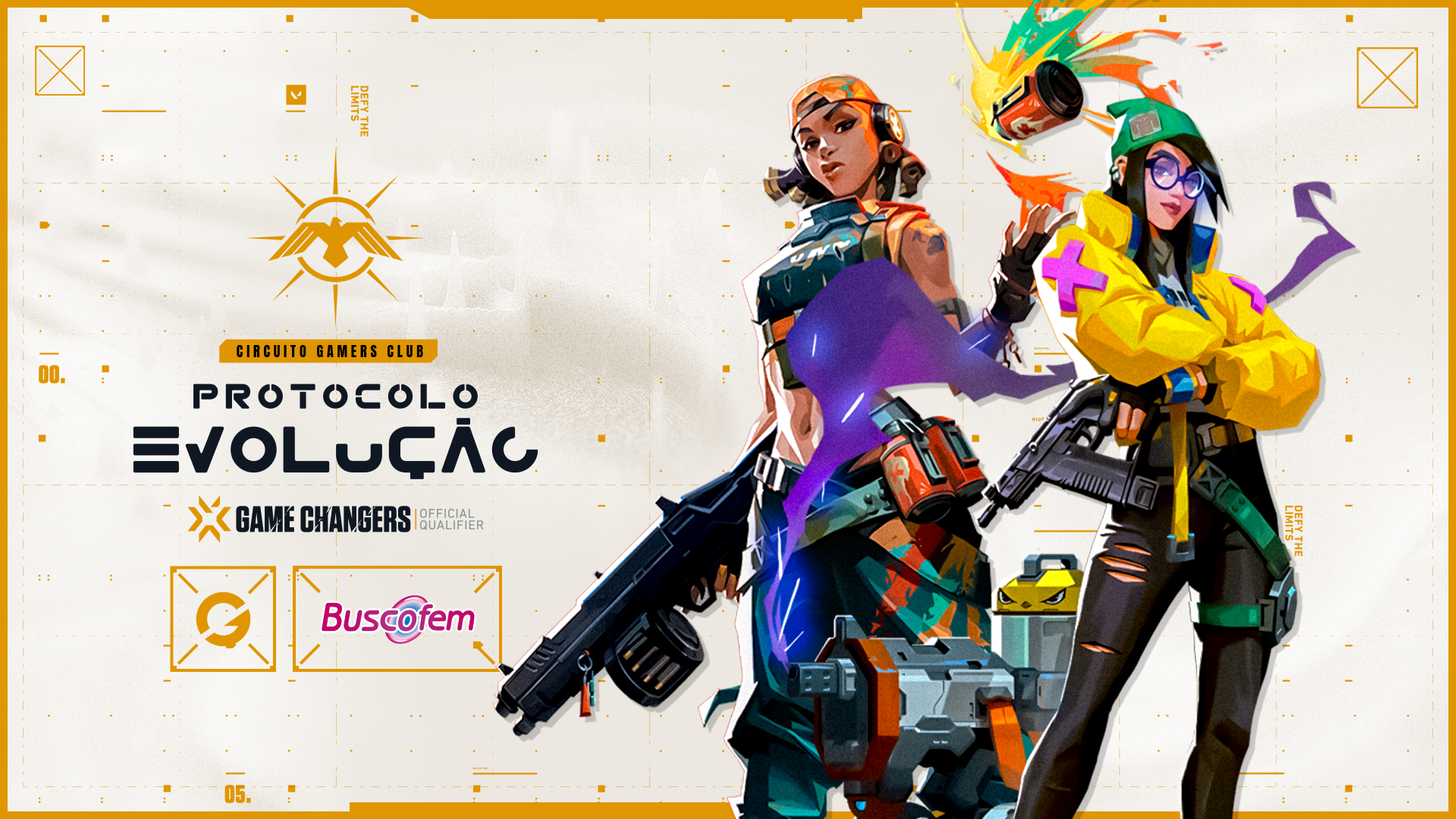 
Protocolo Evolução will be divided into four qualifiers, with 128 spots being made available. Each qualifier will feature a prize pool of $20,000 BRL (~£2810.39) and players will go through a verification process so that teams can be enrolled.

The first qualifier will commence on August 5th. Participating teams will accumulate points throught the qualifier, with the top eight teams competing for a place in the VCT Game Changers Series. Teams that want to participate in the tournament, can access the information about the event on Gamers Club’s website.

It was also revealed that women’s pain reliever brand Buscofem will return as the event’s sponsor after partnering with Gamers Club for Protocolo Gênesis.

First announced in February 2021, VCT Game Changers is a VALORANT programme that focuses on creating opportunities and exposure for women and other marginalised genders. Alongside its Brazillian series, VCT Game Changers has also run tournaments in the US alongside North American esports organisation Dignitas.