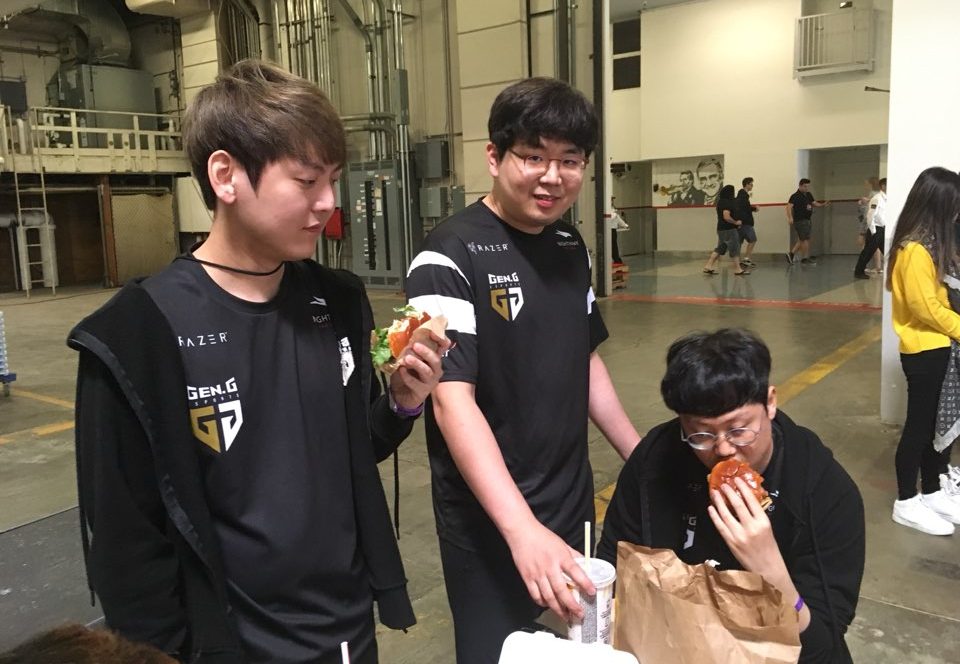 Global esports organisation Gen.G and McDonald’s franchisees in Southern California have announced a series of esports initiatives based in Los Angeles, San Diego and Palm Springs.

The initiatives, set up to ’empower’ Southern California gamers, include a multi-week play-in tournament for employees only, as well as a three-day NBA 2K21 All-Star tournament.

The ‘McDonald’s Crew League’ will kick-off on January 12th, with a six-week play-in tournament hosted for employees of Southern California McDonald’s restaurants. The staff will be able to choose to compete in NBA 2K21, FIFA, Smash, or Madden tournaments.

The tournament will culminate in a live playoff broadcast on Twitch, with prizes awarded to the top-performing individual players. Moreover, a trophy will be awarded to the winner’s franchise location.

“We’re doubling down on our commitment to enhancing the employee experience for our restaurant crew and couldn’t be more excited to partner with Gen.G on our first own esports initiative.”

The McDonald’s SoCal All-Stars will begin on January 30th, where qualifying matches are held to help determine the top 12 competitors. Each team will be captained by a Gen.G pro player or coach during the finals, streamed live on Twitch.

Jordan Sherman, Head of Revenue Operations at Gen.G added: “Our initiative with McDonald’s really shows the power of gaming to connect communities in a whole new way.

“It’s become even more meaningful when you have a partner like McDonald’s who truly wants to innovate in this space to leverage gaming and esports to provide value and opportunity to their consumers and employees.”

Esports Insider Says: Gen.G partnering with McDonald’s to organise its own inter-employee tournament is a unique activation that will certainly create a lot of interest. If the partnership is successful, don’t be surprised to see similar activations like this pop-in around the U.S or even globally.