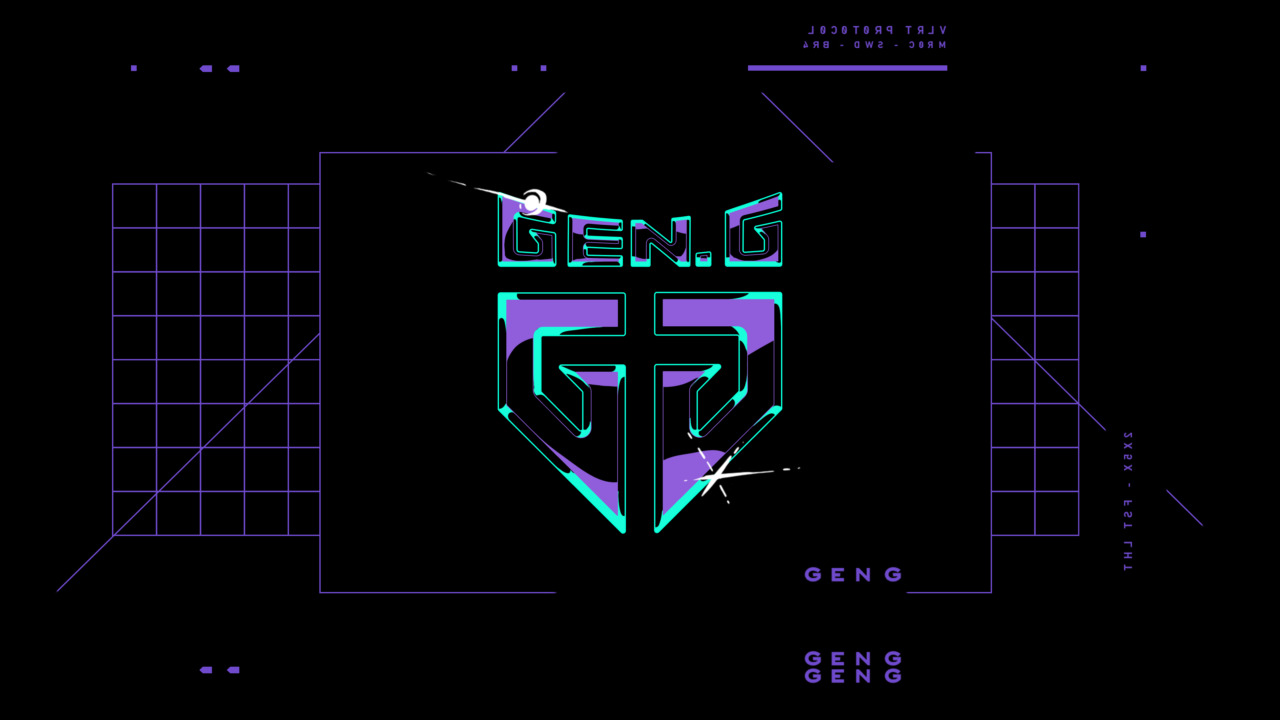 Gen.G faced off against Envy in the first round of the North American Valorant Masters tournament. This was only the fifth time that the two teams had ever faced off and the first in 2021. Envy ultimately took the series 2-1 but struggled to overtake Gen.G in the last two maps.

Envy had all-around great individual performances, especially Victor “food” Wong on Phoenix. But, the team was routed on Icebox 4-13 and were shocked by Gen.G’s flexibility coming into the tournament.

Gen.G normally like to play a measured game on Icebox, taking control of the middle of the map early. Previously, the team would run a double duelist set up with a Cypher, Omen and Sova to round out the composition. In this matchup, the team decided to throw that set up out the window.

The squad’s new look on the map for this Masters match had Shawn “Shawn” O’Riley play Sage instead of a duelist, and Kenneth “koosta” Suen on Killjoy. This new set up threw Envy off and made the team’s preparations all but worthless according to Envy’s in-game leader Pujan “FNS” Mehta .

“It caught us off-guard a lot when they made those changes,” FNS said.

Gen.G took control of the middle of the map thanks to the new composition and Shawn’s performance with Sage.

“We’ve never been abused in middle as much as that, that’s the first time I’d say that’s ever happened to us,” FNS said.

Envy take control of Bind to win up Masters bracket

After taking Icebox in convincing fashion, Gen.G forced a third game on Bind to decide who would be moving forward in the Valorant Masters tournament.

Likely looking for another upset, Gen.G once again switched up their team composition. In previous matches of the Valorant Champions Tour, Gen.G would have a Skye in the place of a Sova with a standard double duelist composition. In this match, Gen.G picked Sage again but with Danny “huynh” Huynh piloting the agent.

The new composition did not bring in a second win; the team lost the map 10-13. But despite the loss, Gen.G threw a wrench into Envy’s expectations for Masters yet again on this map.

“It’s pretty impressive that they were able to do that in a short amount of time and remain competitive,” FNS said.

Gen.G are now in the lower bracket of the Masters tournament, slated to play against XSET next. Meanwhile, Envy is in the upper bracket against FaZe Clan.