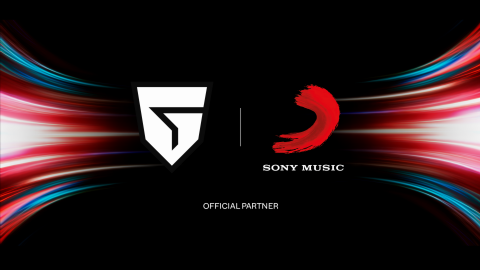 As a result of the partnership, both entities will collaborate on a range of activations, including content and fan events.

In addition, Sony Music Spain and Giants said the partnership will provide a ‘range of experiences’, including exclusive interviews and special streams. The record label’s logo will also appear on the organisation’s social media networks and other platforms.

This is Sony Music Spain’s first entry into esports, but it isn’t the first record label to secure an esports partnership. Warner Music in particular has secured a range of deals with the likes of MAD Lions and the LEC.

To launch the partnership, Giants and Sony Music Spain have collaborated on an advert starring the organisation’s players and streamers. The Spanish video skit details the story of boy band ‘GTS’.

Founded in 2008, Giant Gaming currently has competitive rosters within Riot Games’ VALORANT and League of Legends titles, as well as in the FGC scene. Last year, the organisation unveiled its esports centre located in Malaga, Spain.

Esports Insider says: Music and esports have become more and more intertwined in recent years, with G2 launching its own song and tournament organisers regularly utilising music to during events. It’ll be interesting to see how musical these activations will be, or whether it’ll remain a traditional promotional partnership.