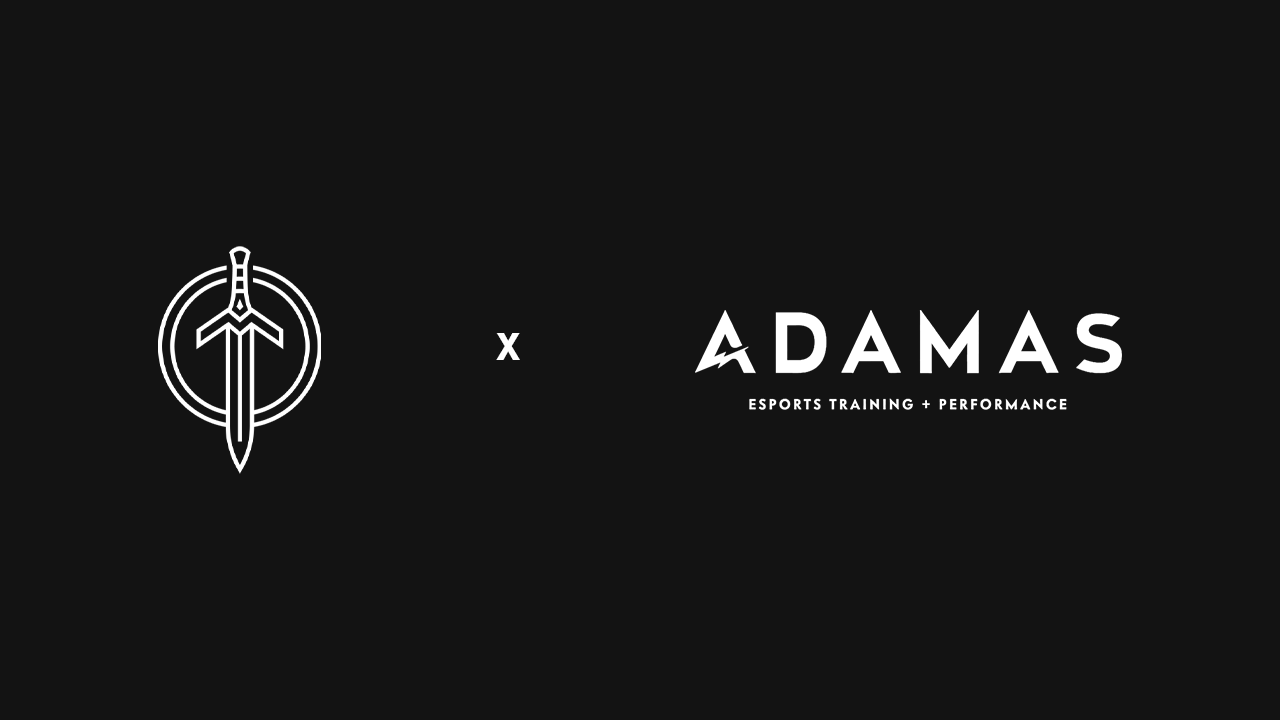 As a result of the partnership, Adamas will become a performance partner for the organisation’s League of Legends Championship Series (LCS) team.

RELATED: Invisalign sponsorship gives Golden Guardians something to smile about

The esports performance firm will also provide services of consultation to the players and staff of Golden Guardians’ LCS and Academy roster. Some of the services provided by Adamas include the team’s coaching staff receiving advice on sports psychology and mental performance, as well as coaching development.

Danan Flander, Golden Guardians General Manager, commented: “Having worked with Adamas for several months already, we’re thrilled to continue evolving our mental performance efforts and upgrading the support we provide both our players and coaching staff.

“The health of our talent is a top priority and we’re proud to be a leader in the esports mental health and performance conversation.”

Founded in 2018, Adamas Esports is described as an ’emerging global leader in esports performance’. The company recently partnered with several different esports teams, such as INTZ, Seattle Surge, and the Vancouver Titans.

Caleb Cousens, CEO of Adamas Esports added: “The Adamas team is excited to be working with an organization like the Golden Guardians that recognises and values a holistic approach to esports athlete training and performance.

“The esports athlete is a cognitive athlete and we look forward to continuing to give the Golden Guardians the tools they need to succeed now but also long into the future.”

Esports Insider says: Since Golden Guardians were founded in 2017, the organisation has been at the forefront of trying to solve health issues in the industry via partnerships like last months’ Invisalign deal. This trend continues here with an Adamas Esports partnership which should improve coaching, training and performance of its LCS team.