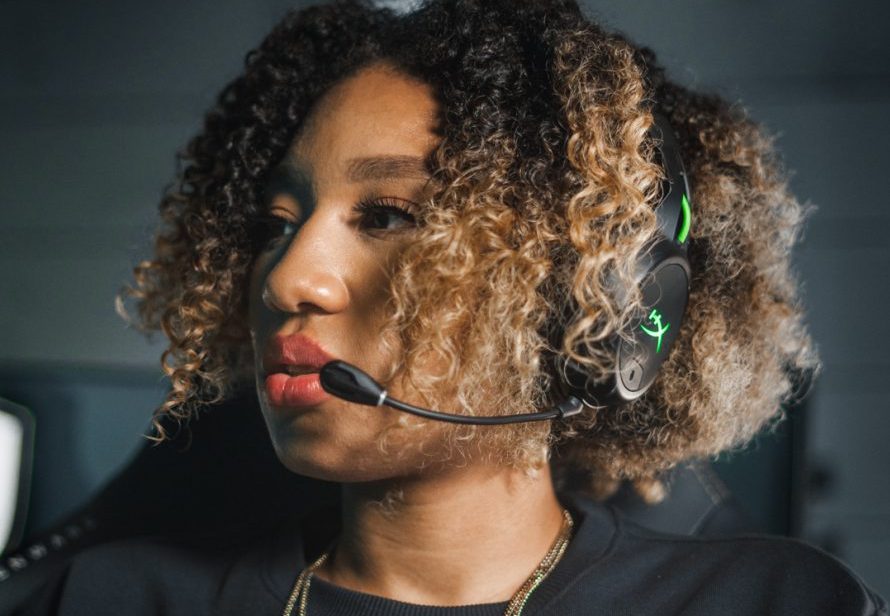 Gaming peripherals company HyperX has announced that 2019 WNBA Champion Aerial Powers has joined forces with the firm as a brand ambassador.

As part of the deal, HyperX will become the official gaming audio sponsor of Powers. Moreover, she will use the company’s audio equipment when streaming.

Powers commented on collaborating with HyperX in a release: “I am extremely excited to officially join the HyperX family. Anyone who games knows that hearing an opponent coming before they see you is key to winning. With my HyperX headphones, I have been able to see a big difference in my gameplay and an increase in my number of ‘dubs’.

“Rocking HyperX is what will continue to keep me at the top of my game. I am so honoured to receive the Heroes treatment and I can’t wait to share with the world the sick creation that we come up with!”

Dustin Illingworth, Influencer Marketing Manager at HyperX, also spoke on the signing: “We’re thrilled to sign Aerial to the HyperX family. Her skills on the court and remarkable passion for diversity and inclusion in gaming will elevate awareness with gamers and traditional sports fans alike.”

Esports Insider says: HyperX continues to build an impressive roster of ambassadors, and the signing of Aerial Powers shows that the firm has no signs of slowing down. For Powers, joining forces with HyperX is certainly a solid choice given its vast experience within the industry.