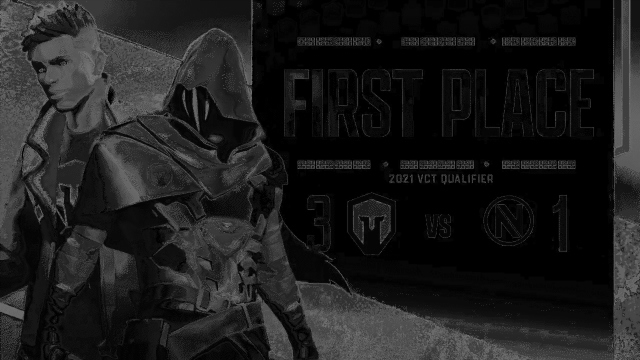 The Valorant Champions Tour has officially begun, and Immortals walk away victorious from the first Valorant Challengers Series event.

Riot has ambitious plans for Valorant in 2021, expanding it to the global stage just as they have done with League of Legends. The road to the international Valorant Champions event began this past weekend with Valorant Challengers Qualifier #1. Immortals came to play this past weekend, upsetting teams left and right, solidifying themselves as a contender. Immortals weren’t underdogs coming into this tournament because most know what that roster is capable of when everything is clicking for them. Andrew “ShoT_UP” Orlowski maintains his calm in high-pressure situations, and the addition of Rhett “Kehmicals” Lynch and Nicholas “NaturE” Garrison was just what Immortals needed.

Immortals vs. The World

Coming into the Valorant Challengers #1, everyone expected upsets, but nowhere near what happened. Neither TSM, Cloud9 Blue, T1, nor 100Thieves made it to the Quarterfinals, solidifying the uncertainty of open Valorant brackets. On any given day in an open bracket tournament, any team can fall out of contention with just a single loss. Back to the case of Immortals, they knocked Cloud9 Blue out of the Open Qualifier bracket with a close 2-1 victory. In the Quarterfinals, they shut out XSET completely to move on to the Semifinals against Sentinels. ShoT_UP and Khemicals weren’t ready to head home and, despite all the odds, upset the former top dogs 2-1 and set their sights on the Grand Final. The Grand Final against Team Envy was gripping, and near the end, Envy lost complete control of the maps and conceded victory. Envy picked up Icebox 13-11, signaling hope for a comeback, but Immortals was not ready to let that happen.

The Valorant Challengers Series 1 Main Event is this week, beginning February 4th and going until the 7th on Nerd St. Gamers’ Twitch channel. In the Quarterfinals, XSET will get their chance to set things straight against Immortals after falling to them last weekend. Not to mention that NRG and GenG will face off for the first time this year. Envy is seeking redemption in their first match against Andbox, and Sentinels will need to defeat Luminosity early on to reclaim dominance of the NA Valorant scene.