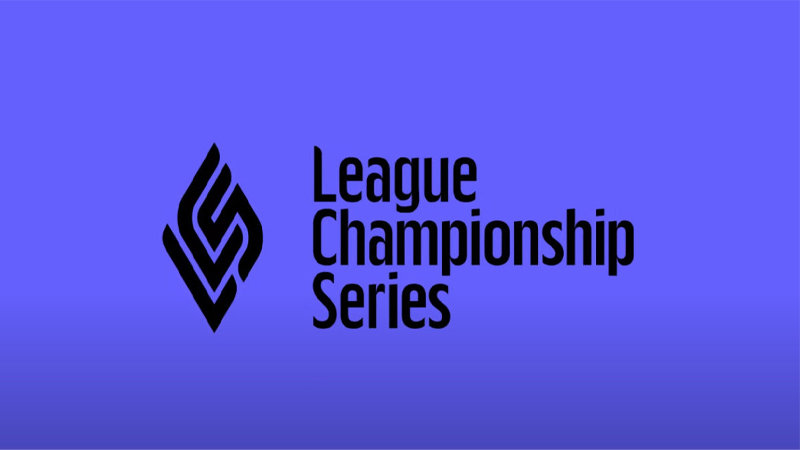 The conversation over how to improve the talent in the North American region and the LCS is still ongoing. Owners, players, casters and content creators have all put in their two cents on how to make the region a world championship threat. While the discourse is currently about imports and talent development, some have pointed out that LCS scrim culture and etiquette may be a factor as well.

Practicing against other professional teams is a core tenant to improving player performance and learning how to execute different team compositions. But from what certain personalities have said recently, LCS teams prioritize practicing against standard compositions and are reluctant to try new things in a scrimmage setting. Teams will also regularly go out of their way to not give full effort against opponents that chose champions that may not be picked in official games.

In a recent interview with Travis Gafford, Barney “Alphari” Morris said that in LCS scrim culture teams regularly waste time by scouting the draft phase. Teams will play out the entire draft to see what an opponent chooses and then leave after the last pick.

This is a completely North American phenomenon according to Alphari.

“They just dodge and then they group again and when they have a draft that they like, then they play,” Alphari said.

He also went on to point out how teams mostly draft simple compositions or “ball comps” that require constant team fights. This is in contrast to LEC teams that will draft more complex compositions and practice them in scrims.

When asked if these practices hold the region back at international events, Alphari said that he thinks it does make a difference.

In a recent episode of The Dive–a podcast hosted by casters and analysts from the LCS–the talent lamented the practice culture around new champion choices.

Isaac “Azael” Cummings-Bentley specifically called out how coaches and players are apprehensive about trying new champion picks, opting to stick with the meta.

“People just don’t try different champions and it frustrates me to no end,” he said in the episode.

Azeal also highlighted a similar sentiment to Alphari about practice as well. He said that teams do not see practice against a team trying out a new pick as worth the effort and will try to end the game as quickly as possible.

“This is just a systemic thing, even opponents don’t want to play against weird picks. There are so many examples where I’m talking to teams and coaches and players and they say ‘oh yeah we actually try to play Anivia mid or something that people don’t play and the other team will literally sprint it down to end the scrim’,” Azeal said.

These issues seem to be a consistent issue in the LCS and have not cropped up in other regions with better international results. While the current conversation for improving the region is around external issues, this new information may point towards more internal issues that could be addressed.