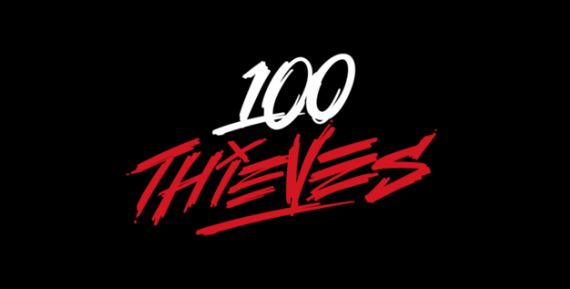 Jackson Dahl, who was part of the founding team for North American esports organisation 100 Thieves, has departed the company.

Dahl announced the news of his departure on social media earlier this week. He did not disclose his reasons for leaving or his future plans, but described the move as an ‘incredibly hard decision’.

Dahl was part of the founding team that started 100 Thieves in 2017, joining Founder Matthew ‘Nadeshot’ Haag in creating what was to become a prominent esports organisation and lifestyle brand in the space.

Prior to 100 Thieves, Dahl worked as an analyst for venture capital firm Lowercase Capital before leaving to start a career in esports.

Reflecting on his time at 100 Thieves Dahl said, via a post on Medium, that he was “grateful for this incredible ride” after four years with the organisation, describing in detail his journey from beginning to end.

Speaking on the genesis of the idea behind 100 Thieves, Dahl wrote: “I’d been paying attention to the esports scene and it was clear there was an opportunity for a strong brand to emerge. Most teams built their audiences off of either winning, star players, or both. Anyone who has worked in or loved a sports team knows that both are fleeting.”

100 Thieves set themselves apart by forming an identity brand, according to Dahl, broadening its remit to include a focus on content creation and gaming culture. During Dahl’s tenure, 100 Thieves went on to secure collaborations with a range of non-endemic brands and celebrities. This includes Lil Nas X, Lexus, Cash App and Rockstar Energy, among others.

He added: “At our core, 100 Thieves is an identity brand and community that says it’s ok to love video games. The permanent thing is that story and that sense of belonging, and when the content or the wins or the drop fades into memory, that is what stands.”

Dahl detailed that he would share more information on why he left the organisation, and what’s next for him, ‘sometime soon’.

Esports Insider says: Jackson Dahl has done a lot with 100 Thieves during his tenure, forming an important part of one of esports’ most eminent brands. It will be interesting to see where Dahl goes from here.