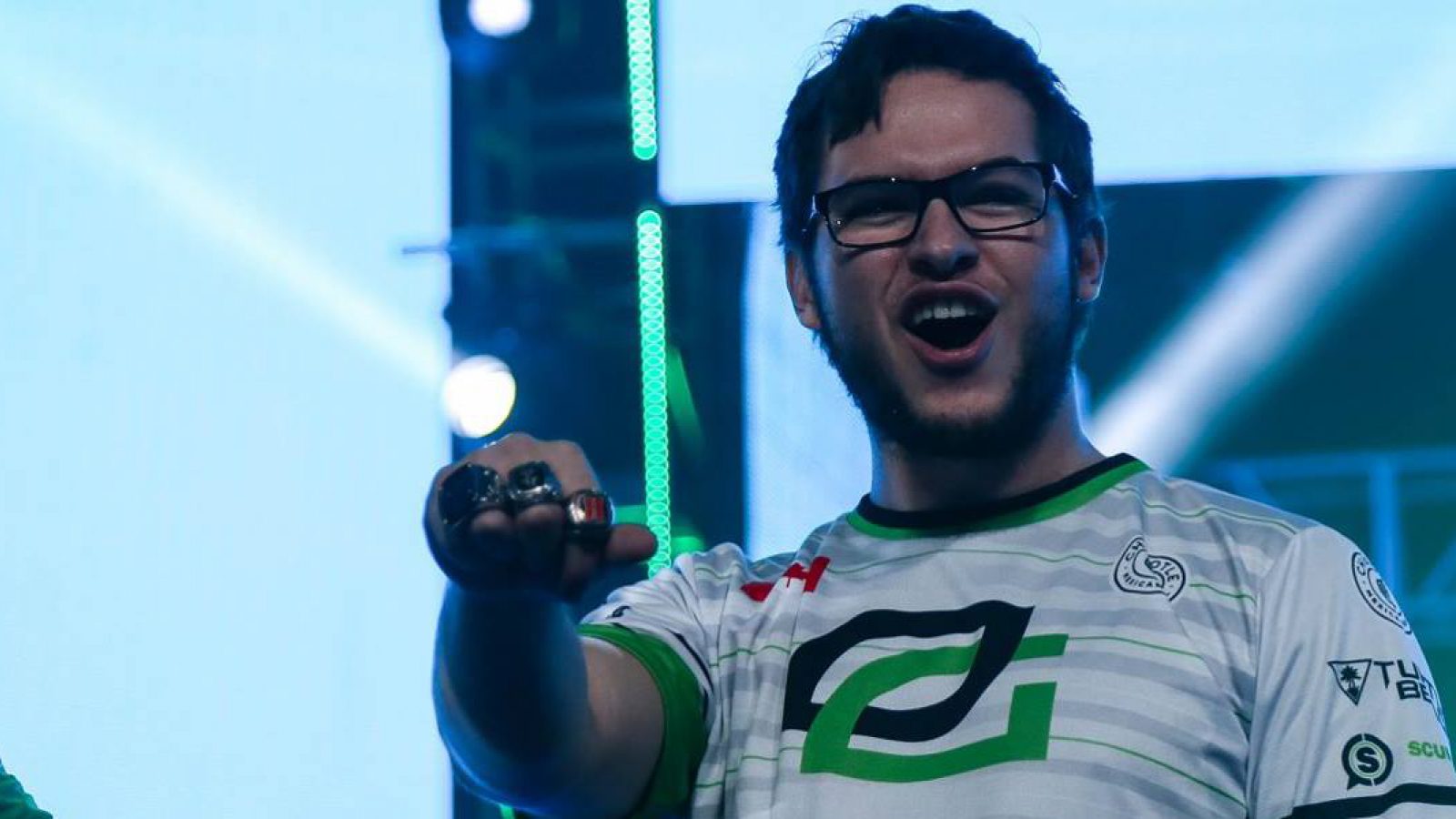 Damon “Karma” Barlow is returning to OpTic Gaming as a content creator. The organization announced the return of the former three-time world champion during their Atlanta Home Series pre-show.

“It’s been a long time coming, we could have made this announcement months ago,” said OpTic owner Hector “H3CZ” Rodriguez, who reacquired the organization from Immortals in late 2020. Barlow is a known commodity for OpTic as he spent six years of his professional career on that team between 2014 and 2019.

Rodriguez said that Barlow would be a content creator and analyst for the team, helping the squad perform during the 2021 season. The announcement came before Rodriguez, coach Troy “Sender” Michaels, and former player Will “BigTymeR” Johnson discussed the Atlanta FaZe Home Series event during their pre-show.

In 2020, Karma retired as a professional Call of Duty player after an unimpressive stint with the Seattle Surge. He’s been playing “a lot of other games,” including ones like Escape from Tarkov on his Twitch stream. He has continued to play Call of Duty, streaming Black Ops Cold War and Warzone often. Karma will continue to stream on his Twitch channel and take part in OpTic’s YouTube videos.

Karma’s new organization kicks off its Call of Duty League run tomorrow against the Paris Legion at 3 p.m. ET. You can follow the action for Call of Duty’s opening weekend on YouTube.