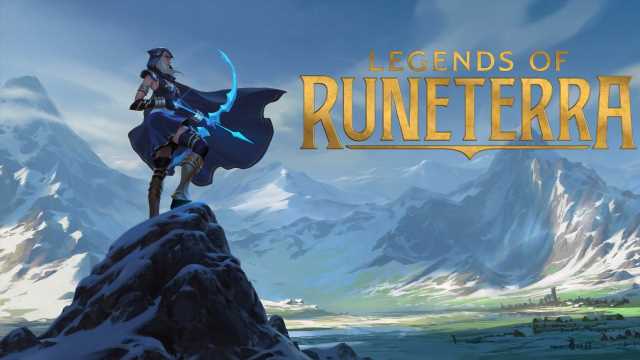 Riot Games is introducing a new single-player mode to Labs, titled Lab of Legends, in the 2.1 Legends of Runeterra patch.

Lab of Legends is the first “Legends Lab” to be introduced to the game, lets players select a premade deck based on a specific champion and play through a single player experience. First detailed in the Roadmap Updates earlier this year, Legends Labs will bring a whole new style of deck building.

As players progress through a Legends Lab, they will be able to upgrade individual cards. This can involve increasing stats, adding keywords and adding completely new effects. Players can end up with a Zoe who has the keywords with Elusive, Quick Attack, Challenge, and more by the end of a Legends Lab.

In Lab of Legends, players choose between eight different Champions. Each Champion comes with a premade deck they can customize throughout the Lab. With a premade deck in hand, players will take on a gauntlet of difficult matches, each one harder than the last. As they win, players will add new cards to their deck. Players can also gain passive abilities and items that can power up cards.

Players will have to be careful as they progress, however. Each player’s Nexus health carries over across rounds and only recovers after boss rounds. One of the major appeals of this game mode is that no two runs will be the same. Even if players pick the same Champion and deck, the upgrades and enemies are randomized.

Players who make it to the end of the run will also earn a unique icon based on the Champion they chose at the beginning of the run.

Riot Games hasn’t detailed any future Legends Labs yet, but make sure to stay tuned to Daily Esports for more tips and tricks on making it through Legends of Runeterra’s latest mode.